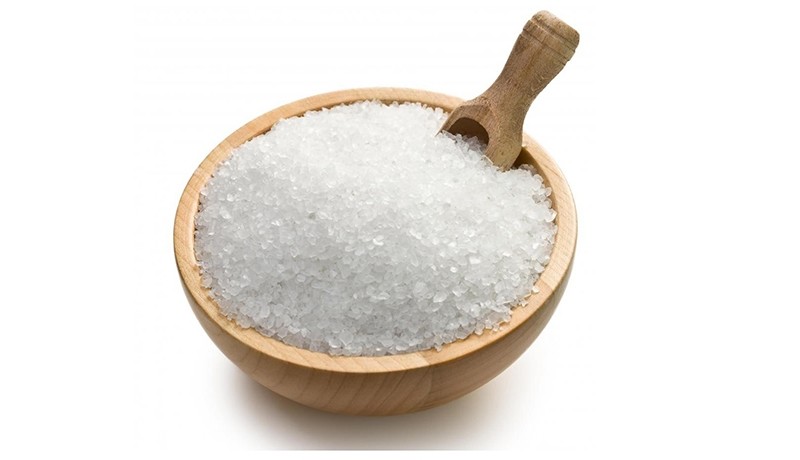 Keeping sodium intake low may prolong life according to a new study that set out to clarify the long-term risk of eating too much sodium and the benefits of cutting down.

Based on following more than 3,000 people with elevated blood pressure for over 24 years, researchers found that risk of death from any cause rose in a straight line along with sodium intake.

"Our results are not that surprising because we know that sodium increases blood pressure, and we have found that it increases risk of cardiovascular disease also," said lead author Nancy R. Cook of Brigham and Women's Hospital and Harvard Medical School in Boston.

But some recent studies found a J-shaped curve, Cook told Reuters Health by email, indicating a higher rate of death among those consuming the lowest levels of sodium.

"We found a direct linear association, such that those with the lowest sodium levels had the lowest mortality rates," she said.

The researchers used data from two trials of hypertension prevention undertaken from 1987 to 1990 and 1990 to 1995. At the beginning of the trials, participants had blood pressure that was higher than is considered healthy but below the threshold for hypertension.

The trials assessed, among other things, the effects on blood pressure of reducing sodium in the diet and losing weight compared to making no changes in sodium intake, and followed participants for three to four years.

For the new study, Cook's team used death records to follow up on those participants for a total of 24 years after the trials.

Combining data on participants in both trials, the researchers found that of 3,126 people, 251 died. Those who had been in the sodium-reduction group during the trials had consistently fewer deaths, giving them a 15 percent lower risk of death. The difference from the comparison group was not statistically significant, however, meaning it could have been due to chance.

It is disappointing that the difference in death rates was not significant, Andrew Mente, of McMaster University in Hamilton, Ontario, and coauthors write in an accompanying commentary in the Journal of the American College of Cardiology. The dietary intervention to reduce salt intake had been intensive, but participants may not have adhered to the dietary patterns after the trials ended, they write.

Researchers also found, however, that risk of death rose steadily with sodium intake – starting at a low sodium intake of 2,300 milligrams per day or less, all the way up to high intake of 4,800 mg or more daily.

"None of their analyses provide robust evidence to support low sodium intake; in particular, the death rate was not significantly lower between low and moderate sodium intake categories," the commentary authors note.

But the results do support modest reductions in sodium intake for people who tend to consume a lot, in addition to adhering to a healthy diet in general, they write.

Sodium intake does influence blood pressure, which is a strong risk factor for heart disease, Cook said. "There may be other effects on the vasculature or on the kidney, though, that are not fully understood."

"Everyone needs some salt," Cook said. "It is an essential nutrient, but we need far less than we consume."

Reading food labels of packaged foods can help, she said.

"Of course, the best advice is to have a healthy diet, filled with fresh fruits and vegetables, which would lower sodium as well," Cook said.