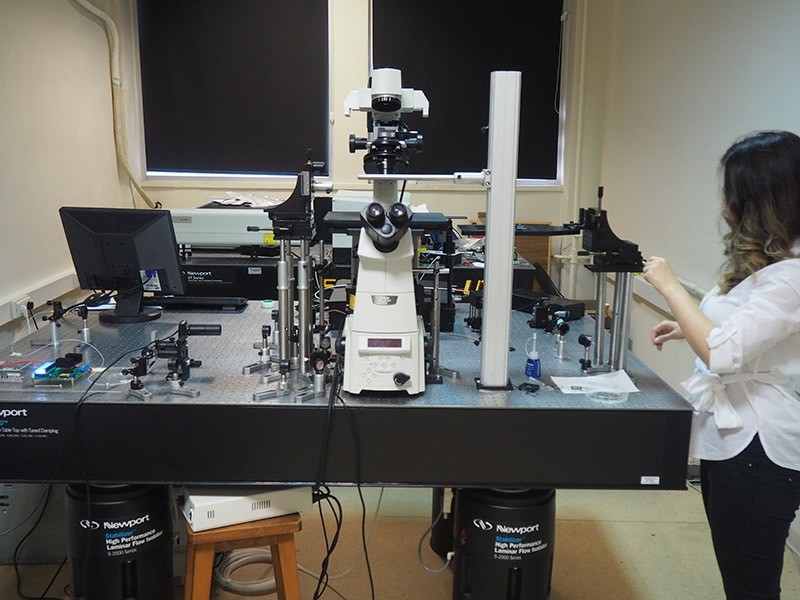 Associate professor at Boğaziçi University Dr. Burçin Ünlü, a leading researcher in medical biophysics, has developed, with her team of doctoral students and a team from Bilkent University, a local photoacoustic microscope technology with fiber lasers. 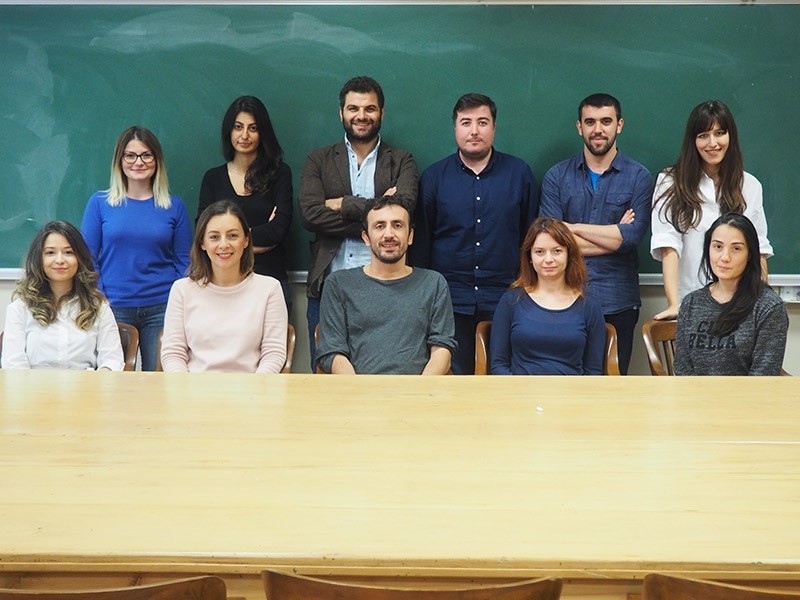 According to Turkish broadcaster NTV, Dr. Ünlü's team is the first and only leading group in Turkey working in this area and uses special lasers in order to convert light into sound.

Light in tissues cannot move in a straight line and dissolves.

The team also started research in order to use a similar method in radiotherapy. The acoustic screening technology will be used to measure how protons affect cancer tissues.

Within this scope, the team aims to develop a screening device equipped with this new technology. Sending protons to cancer cells instead of X rays is a new treatment method and only used in 50 health centers around the world.

According to the 2012 Turkish Health Ministry report; every year about 105,000 men and 71,000 women are diagnosed with various cancers.

Projections based on the GLOBOCAN 2012 estimates a substantive increase to 19.3 million new cancer cases per year by 2025, due to an increased global population which is living longer on average.