More than one in 4 breast cancer cases caused by alcohol, new data shows 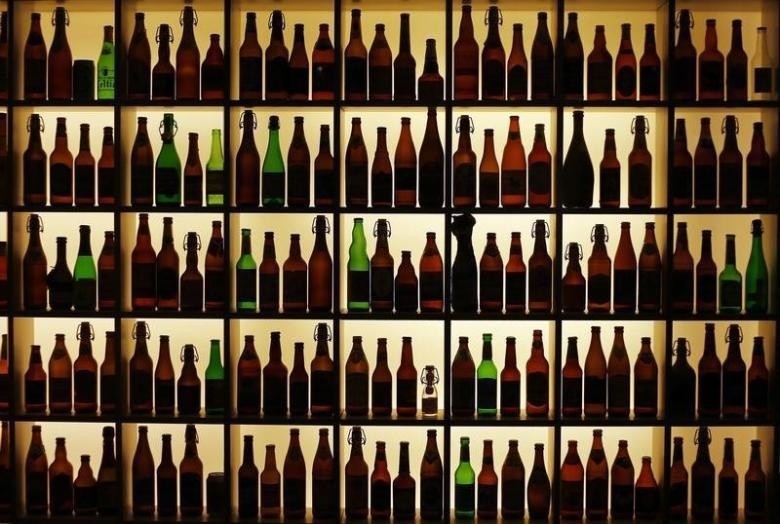 Alcohol consumption caused more than 700,000 new cancer cases and around 366,000 cancer deaths in 2012, mainly in rich countries, according to data reported Wednesday to the World Cancer Congress in Paris.

Comparing the cancer risk of people who drink, to that of people who do not, researchers calculated that alcohol was responsible for an estimated five percent of all new cancer cases, and 4.5 percent of deaths per year.

"A large part of the population is unaware that cancer can be caused by alcohol," study co-author Kevin Shield of the International Agency for Research on Cancer (IARC), told AFP of the preliminary report, not yet published.

Alcohol was most strongly linked to new breast cancer diagnoses -- more than one in four of all alcohol-attributable cancer cases, the researchers found, followed by colorectal cancer at 23 percent.

For breast cancer, particularly, it was clear that "the risk increases with the dose" of alcohol, said Shield.

Measuring alcohol's contribution to cancer deaths, the researchers found it was most strongly linked to oesophagus cancer fatalities, followed by colorectal cancer.

The IARC, the cancer agency of the World Health Organization (WHO), lists alcohol as a "group 1 carcinogen", which means it is considered cancer-causing, though Shield said the mechanism was "not exactly known".

Globally, the burden was highest in north America, Australia and Europe, particularly eastern Europe, but this was slowly changing as people in developing nations start imbibing more, the researchers said.