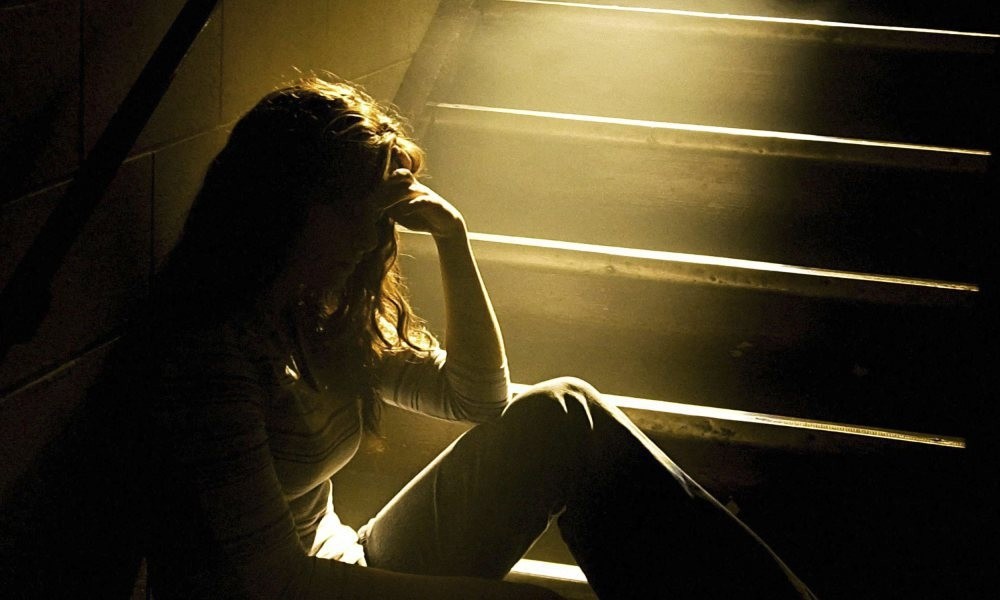 by Daily Sabah Nov 04, 2016 12:00 am
Turkey's Ministry of Family and Social Policies aims to facilitate the social adaptation of former drug addicts by establishing "social adaptation centers."The ministry will initially open the centers in select provinces with plans of opening more throughout the country in the future.According to information gathered by an Anadolu Agency (AA) reporter, the centers will be part of the government's fight against drug addiction and are to be inaugurated in December. The centers will offer their services to those who are newly recovering from drug addiction and will enable them to become a part of society once again.

The centers will be staffed with trained personnel specializing in recovery assistance and will provide psychological and social resources, re-adaptation skills and create a clean and supportive atmosphere for recovery. Clinical psychologist Yeşim Selçuk, who specializes in drug addiction, pointed out that addiction treatment is not just about letting go of addictive substances, and stressed the importance of the re-introduction of former drug addicts to the society once their rehabilitation is over. She explained: "Drug addicts tend to take drugs in order to cope with the difficulties of life in general. Once they become addicted, the drugs become their whole lives. However, after they are free from their addiction, certain traumas, difficulties and the inability to re-adapt to society, might force them to begin using illicit substances once again. Hence, it is important to establish centers and offer psychological support to former drug addicts after they are rehabilitated."

The Free Living Association psychologist and former drug addict Enes Kartal, who undertakes projects to ease social re-adaptation of drug addicts, said drug abuse is a lifelong struggle. Touching upon the importance of the ministry's "social adaptation centers," Kartal detailed the various stages of the fight against drug addiction, including detection, rehabilitation and follow-up.

"We are very happy about the ministry's decision to establish social adaptation centers. Drug addicts are often people who cannot cope with life's complications and find it challenging to interact with society. The centers are a very significant step for increasing the motivation of former drug addicts and aiding them in becoming a part of society once their rehabilitation is over. It is critical to care about their social integration, not just their psychological states. The centers will also raise drug and addiction awareness in the general population, families and drug addicts."
RELATED TOPICS