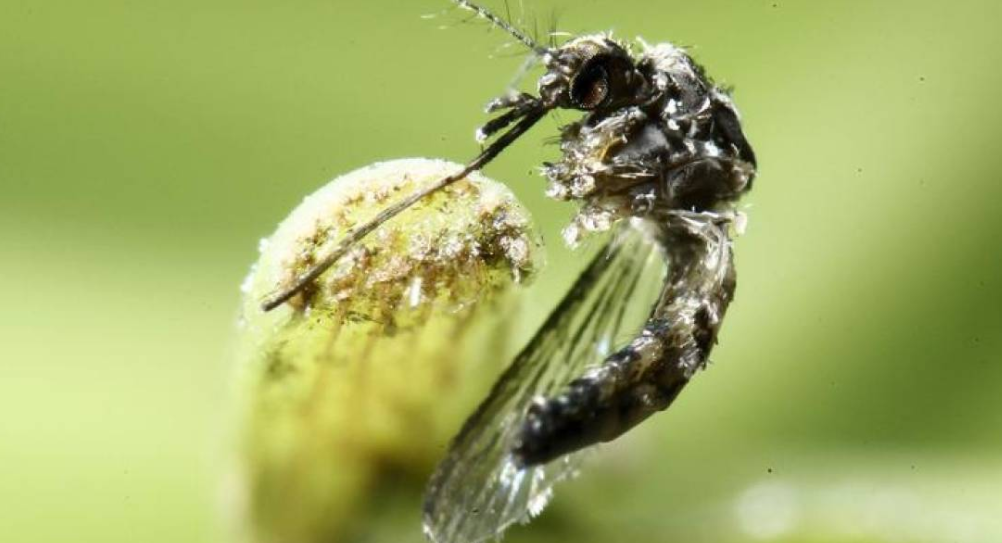 "It appears that mosquitoes are very lazy... They bite someone in a household and get infected with a virus and then hang around to bite someone else"

"Lazy mosquitoes" are the reason why women, who tend to spend more time at home than men, are more likely to be infected by chikungunya, a painful mosquito-borne viral disease which spreads the same way as Zika, researchers said on Monday.

Chikungunya, which is commonly transmitted by the daytime-biting aedes aegypti mosquito, can cause debilitating symptoms including fever, headache and severe joint pain lasting months.

A new study, published in the Proceedings of the National Academy of Sciences, analysed a 2012 outbreak of chikungunya in the Bangladeshi village of Palpara, around 100 km (60 miles) from the capital Dhaka.

The study said more than a quarter of cases were spread within the same household, while half of infections occurred in households less than 200 metres away, creating small clusters of the disease.

Because infected mosquitoes did not like to travel far, Bangladeshi women, who spend two thirds of the day at home, were 1.5 times more likely to develop chikungunya than men who spend less than half their time at home during the day.

"It appears that mosquitoes are very lazy," Henrik Salje, the research leader from Johns Hopkins University Bloomberg School of Public Health, said in a statement.

"They bite someone in a household and get infected with a virus and then hang around to bite someone else in the same home or very nearby. The extra time women spend in and around their home means they are at increased risk of getting sick."

The disease occurs in Africa and Asia, but cases have also been reported in Europe and the Americas.

The study said while there was no vaccine and little treatment available for diseases such as chikungunya, Zika, dengue and yellow fever, which are all transmitted by the aedes aegypti, knowing where outbreaks were likely to be clustered could help in slowing them.

"We don't yet have a very good toolbox for fighting these diseases," Salje said.

"But once we do, this research tells us how we could trigger a response and tailor our interventions - particularly in rural communities - to those at the greatest risk, and those people are the ones who spend the most time in and around their homes."

The researchers said that coils designed to repel mosquitoes did not help stop chikungunya transmission in the Palpara region.