With fewer hours in bed, Turks are sleep deprived 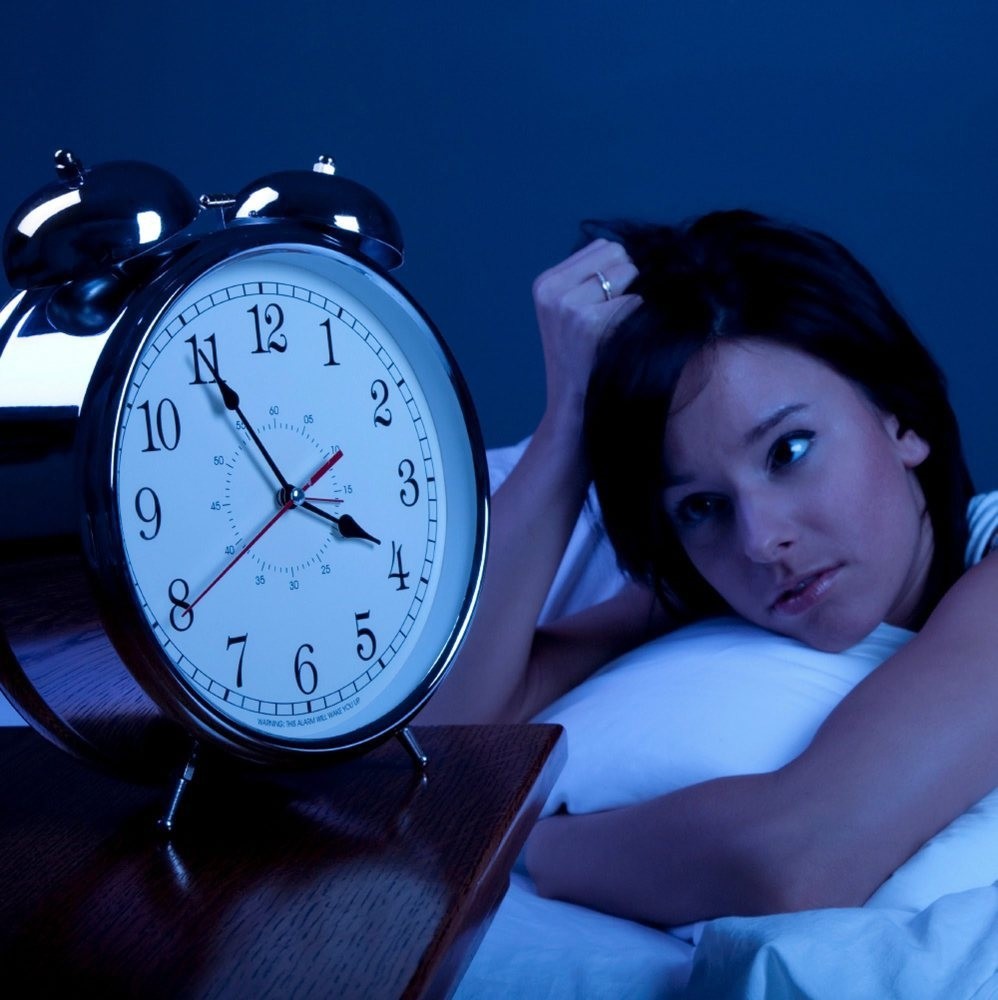 by Anadolu Agency Nov 08, 2016 12:00 am
Sleep deprivation is becoming more chronic in Turkey with the rising decline in the average sleep duration compared to past years. Around 10 percent of the entire population of Turkey suffers from chronic and advanced insomnia, reported Professor Fuat Özgen, the Vice President of the Turkish Sleep Medicine Association (TUTD).

Each organized by TUTD, the 17th Sleep Medicine Congress, the 4th National Sleep Medicine Technicians Congress and the 7th Sleep Medicine Technicians Certification Course took place in Antalya's Belek region. Speaking to the press during the congress, Professor Özgen said insomnia was one of the major health problems of the modern age. He informed that one in every two people suffer from insomnia at a certain period in their lives, claiming that sleep disorders will become a serious public health problem in the coming years.

"The studies demonstrate that 10 percent of the public suffer from chronic - advanced - insomnia. In other words, one in every 10 people struggles with insomnia, which is a huge number," Professor Özgen said.

Stating that sleep duration has shortened by an hour compared to 50 years ago, Özgen said sleep duration will continue to shorten in the next 20 years.

Özgen claimed that sleeping during the day is not the same as sleeping during the nighttime, stressing the fact that a healthy sleep can only take place during the night. Özgen stated that sleep duration varies from person to person and continued, "If a person does not get enough sleep and is ready for the next day, that means he or she is sleepless. The most important thing is 'sleep hygiene.' One has to get up on time and go to sleep when he or she is sleepy. Contrary to the general belief, the important thing is to wake up at the same time instead of going to bed at the same hour."

He stressed the fact that anxiety and alcohol disturb the quality of sleep and said alcohol use suppressed sleep and REM sleeps (Rapid eye movement sleep) and causes a more superficial sleep.