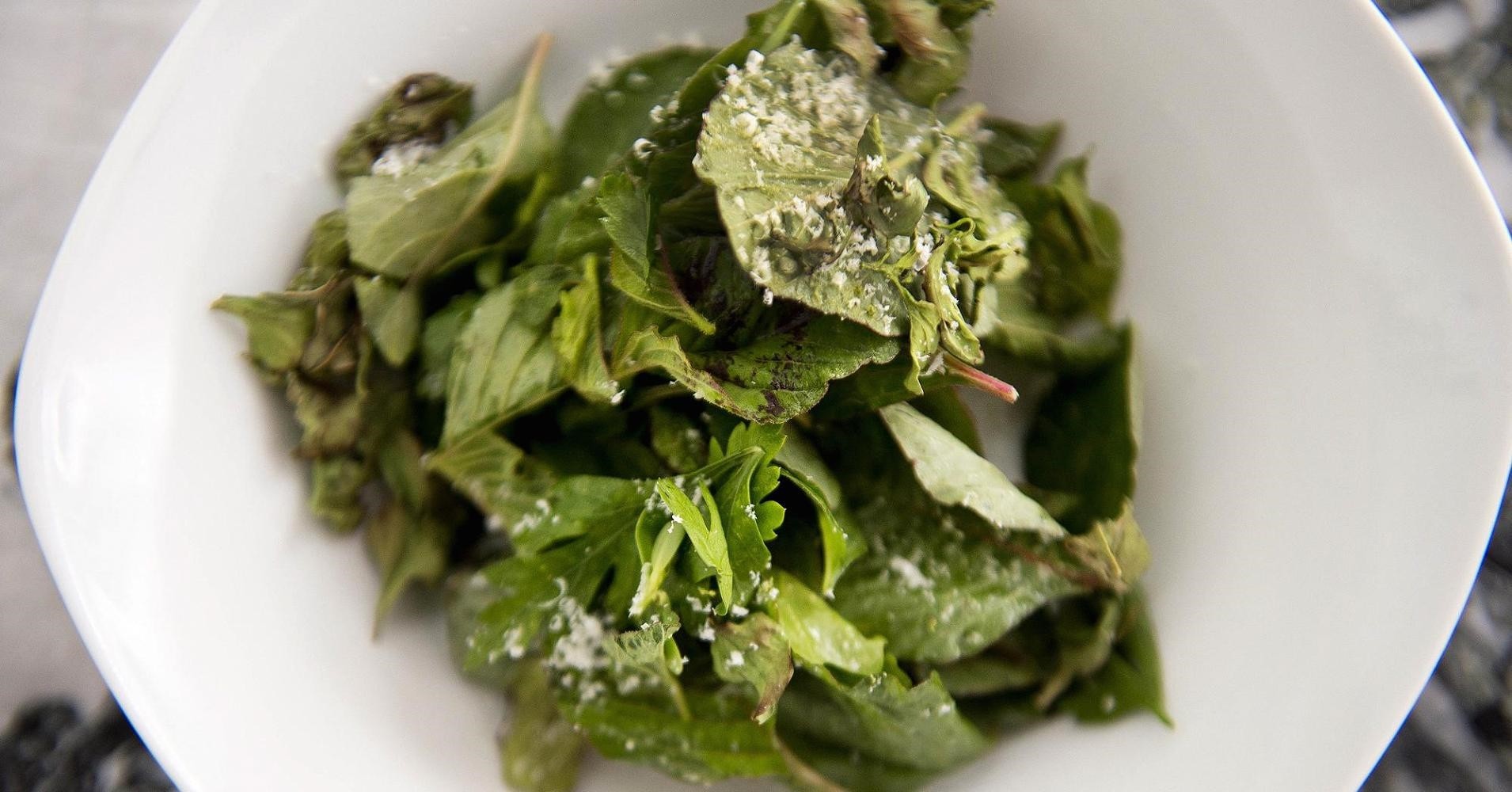 British scientists have found that pre-packaged leafy greens, salads and the sort are a breeding ground for a very deadly bacterium: Salmonella enterica.

The new study points out that when the leaves in the plastic bags are damaged, they leak fluid and this can boost the growth of the food poisoning bug 2,400-fold.

What's more scary is that the bug clings to the leaves in a "biofilm" and cannot be removed, even with a vigorous rinse under running water.

The study conducted by the University of Leicester's department of infection, immunity and inflammation, stresses that even small traces of salmonella cells or these 'juices' of the greens can quickly multiply by the time they are actually consumed, despite being refrigerated until then.

Testing ready-to-eat bagged leafy greens such as baby green oak, red romaine lettuce and spinach scientists were shocked to see how rapidly the bacteria grew in the moist environment.

In fact, researchers found that after just five days in the fridge, 100 salmonella bacterium multiplied to approximately 100,000.

Experts say that buying uncut fresh produce over chopped, washing the produce thoroughly and keeping these foods in the refrigerator are musts.

Symptoms of salmonellosis include diarrhea, fever, nausea and abdominal cramps which develop over a course of 12 to 72 hours after the infection. Even though most people recover without treatment, somepeople experience severe diarrhea and dehydration in which case they will need immediate medical help. The disease may also be deadly for older adults, infants, and those with weakened immune systems.

Poultry meat still remains the most common source of food poisining, however fresh non-meat produce like vegetables, fruits, nuts and sprouting seeds are known to carry the disease.