No new antidepressants in sight despite growing need, experts warn 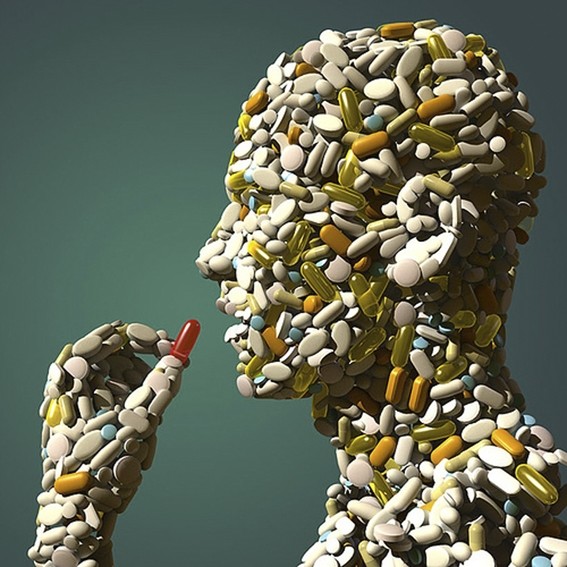 by Jan 13, 2017 12:00 am
It is likely to be at least 10 years before any new generation of antidepressants comes to market, despite evidence that depression and anxiety rates are increasing across the world, specialists said on Wednesday.

The depression drug pipeline has run dry partly due to a "failure of science" they said, but also due to big pharma pulling investment out of research and development (R&D) in the neuroscience field because the profit potential is uncertain.

"I'd be very surprised if we were to see any new drugs for depression in the next decade. The pharmaceutical industry is simply not investing in the research because it can't make money from these drugs," Guy Goodwin, a professor of psychiatry at the University of Oxford, told reporters at a London briefing.

Andrea Cipriani, a consultant psychiatrist at Oxford, said such risk aversion was understandable given uncertain returns and the approximately billion dollar cost of developing and bringing a new drug to market.

"It's a lot of money to spend, and there's a high rate of failure," Cipriani said.

Treatment for depression usually involves either medication, some form of psychotherapy, or a combination of both. But up to half of all people treated fail to get better with first-line antidepressants, and around a third of patients are resistant to relevant medications.

The experts said that since the current generation of SSRI (selective serotonin reuptake inhibitors) antidepressants - including Pfizer's blockbuster Prozac - are widely available as cheap generics, there is reluctance among health services to fund expensive new drugs that may not be much better.

That is partly because existing medications, whilst by no means perfect, are quite effective in more than half of patients, the specialists said, and partly because in this condition in particular, placebo can have a massive impact.

That makes it difficult, they explained, to show that a new drug is working above and beyond a positive placebo response and an already effective generation of available drugs.

Depression is already one of the most common forms of mental illness, affecting more than 350 million people worldwide and ranking as the leading cause of disability globally, according to the World Health Organization.

And rates are rising. Glyn Lewis, a professor of psychiatric epidemiology at University College London, cited data for England showing a doubling in prescriptions for antidepressants in a decade, to 61 million in 2015 from 31 million in 2005.

In the United States too, more people than ever are taking antidepressants. A study in the Journal of the American Medical Association (JAMA) in 2015 found that prevalence almost doubled from 1999 to 2012, rising to 13 from 6.9 percent.

Yet several major drug companies including GlaxoSmithKline and AstraZeneca have scaled right back on neuroscience R&D in recent years, citing unfavourable risk-reward prospects.

Goodwin said the absence of a drug development pipeline was also due to lagging scientific research into what is really happening in the brains of those who do and do not respond to current antidepressants.

"It's partly a failure of science, to be frank," said Goodwin. "Scientists have to ... get more of an understanding about how these things actually work before we can then propose ways to improve them."