Did you eat your veggies? Urine test can tell 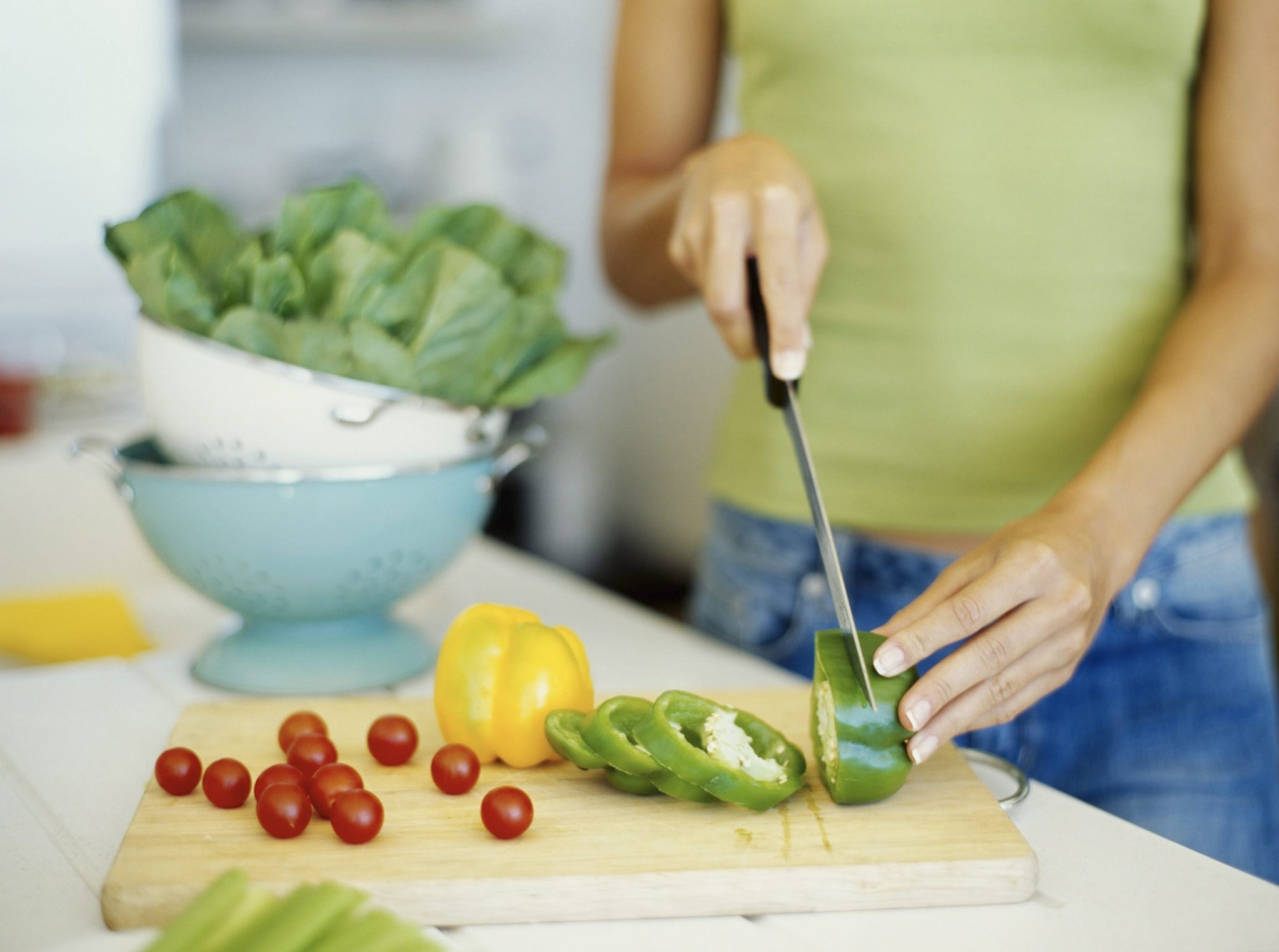 A simple urine test can reveal whether you had steamed fish or a fat-riddled steak for dinner, and could one day end dietary dishonesty, according to a study published Friday.

The test may also boost the health of people suffering from diabetes, obesity or heart disease, the study said.

Monitoring calories is notoriously difficult outside a clinical setting because people are often reluctant to admit what they have -- or have not -- eaten.

Still under development, the five-minute lab test identifies biological markers in urine that are specific to different food groups, researchers reported in The Lancet Diabetes and Endocrinology.

For now, the pee probe can distinguish between red meat, fish and chicken, and provides a good indication of fat, sugar, fibre and protein intake as well.

"We're not at the stage yet where the test can tell us a person ate 15 chips yesterday and two sausages," said co-author John Mathers, a professor at the Human Nutrition Research Centre at Newcastle University in England.

In trials, some 60 percent of people under-report their intake of foods they know to be unhealthy, and over-report consumption of fruit and vegetables, research has shown.

"A major weakness in all nutrition and diet studies is that we have no true measure of what people eat," said senior author Gary Frost, a professor at the Department of Medicine at Imperial College London.

Excess sugar, fat and salt intake, for example, is implicated in a host of conditions, from heart attacks and strokes, to high blood pressure and diabetes. But doctors can only help patients design healthier diets if they know what they are actually eating.

To develop the urine test, researchers at three universities asked 19 volunteers to adhere to four different diets ranging from super healthy to artery-clogging.

They were observed in a research facility for three days and nights.

Meals at the other end of the spectrum had whole wheat cereal, low fat milk, steamed fish and boiled vegetables.

The scientists established chemical profiles for each diet, and developed an "instant indicator" of whether someone is eating healthy or not.

They then analysed urine samples from 300 people who took part in an earlier study in which food intake was carefully monitored, and found that the new test accurately reflected what they had eaten.

"For the first time, this research offers an objective way of assessing the overall healthiness of people's diets without all the hassles, biases and errors of recording what we've eaten," Mathers said.

The next step, he said, is to test a larger group of people.

The researchers hope to make the test commercially available within two years, which would allow the public to send urine samples to a clinic for testing.