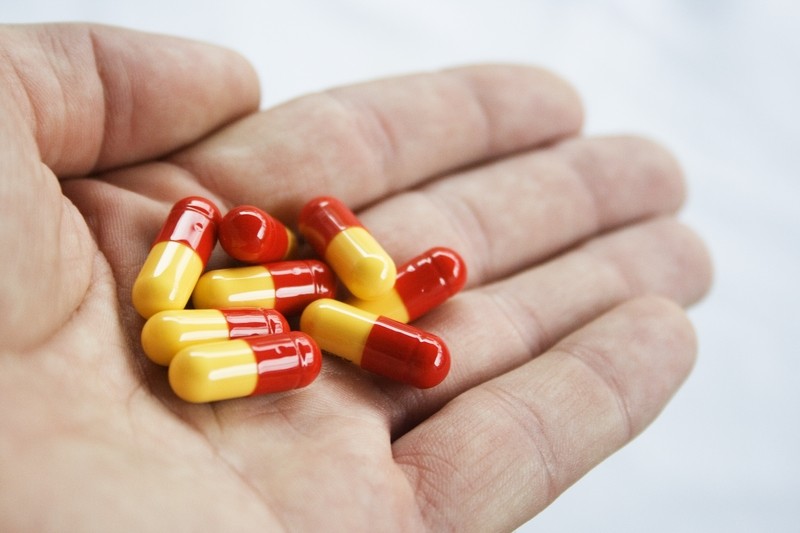 by Çetin Kaya Koç Feb 02, 2017 12:00 am
Polish author Stanislaw Lem is one of my favorite writers of science-fiction, philosophy and satire. The fact that he was also a trained physician, gave him that subtle edge over his contemporaries. In one of his books, "The Futurological Congress," the protagonist "Ijon Tichy," accidentally ingests an overdose of psychoactive drugs that were placed in the drinking water by the government to pacify rioters.

Tichy then goes through a spell of hallucinations and gets confused about whether or not, things happening around him were real. Eventually, he starts to believe that he had woken up in a world far in the future where everyone took drugs and reality was replaced by hallucinations. That future though, as it appears, is almost already here, with a few minor alterations to Lem's novel. The future world is set in the Silicon Valley and the drugs are called "nootropics." Unlike Lem's, they do not cause hallucinations, but induce alertness, apparently increase productivity and enhance brain power - so, some believe.

While the scientific community scorns the use (or abuse) of such substances, many productivity-obsessed and sleep-deprived engineers, developers and inventors of Silicon Valley consume them, in order to carve out another hour of work from the 24-hour day.

These drugs, sometimes conveniently labeled as supplements, belong to the "biohackers," subculture who would do anything or everything in pursuit of higher productivity. They experiment with prescription drugs and are even known to shock their brains with low voltage electricity. Why? Because the world they live in is fast-paced and requires constant alertness.

Success there cannot be achieved by just having a great idea, as all your contemporaries seem to have similar great ideas about the same time. So the focus is rather on "delivering that idea" as fast as possible, be it software, a business plan or business funding. This builds a lot of pressure on folks at Silicon Valley and like college students, they eventually come to believe that if they were able to stay awake, stay focused, they would pass another hurdle and eventually succeed.

So, what about caffeine, why is not it enough? In a way, caffeine is also a nootropics drug; however, it is not strong enough and as every coffee drinker would know, too much of it actually makes one jittery and takes away the focus. Enter: Nootropics designers. They make compounds in labs, heady cocktails of different kinds of herbs or Chinese medicine. Several nootropics companies have mushroomed to cash in on the new fad. They mix different substances into pills and sell to consumers. I looked into the products of one company, founded by a Stanford graduate, with obvious pill names like "Sprint" or "Rise," you can easily predict the probable consumers. Never tested in scientific labs, with questionable effects and unknown side-effects, these products are nevertheless not restricted in the marketplace. In addition to caffeine derivatives that will make the user sprint and rise (!), they also sell other products that contain "Omega-3," which is one of those substances that is "good for anything and everything." Interestingly, this company sells another pill called "Yawn," which exactly does what its name suggests, it makes you sleep. Since the "high alertness," induced by most nootropics will nearly destroy all human body regulators for sleeping and waking up, users will need other nootropics drugs to put them to back to bed.

None of these, however, is really new. Humans have been using naturally harvested or laboratory produced drugs for alertness for a long time. Both allied and axis armies are known for their abuse of substances like methamphetamine and morphine during World War II.

What is new though is nootropics drugs are re-branded in Silicon Valley to fit their terminology and culture and most of the users, who are white-collar workers, live in the California Bay Area. Since these products are sold as supplements, the United States Food and Drug Administration (FDA) does not test or review them. The users share their stories and tips in online forums, and guess what: While short term successes are abounding, long-term success stories are, in fact, very rare. The story of nootropics shows humans will try just about everything to be different and in the context of Silicon Valley culture, the biohackers are just trying to "optimize" themselves.

Nevertheless, as one would have suspected, some of the early proponents of nootropics have already given up on them and changed their lifestyles. At least one of them, talking to a reporter, said that he is now back to eating normal meals, instead of "drinking or taking them." Good news.
RELATED TOPICS