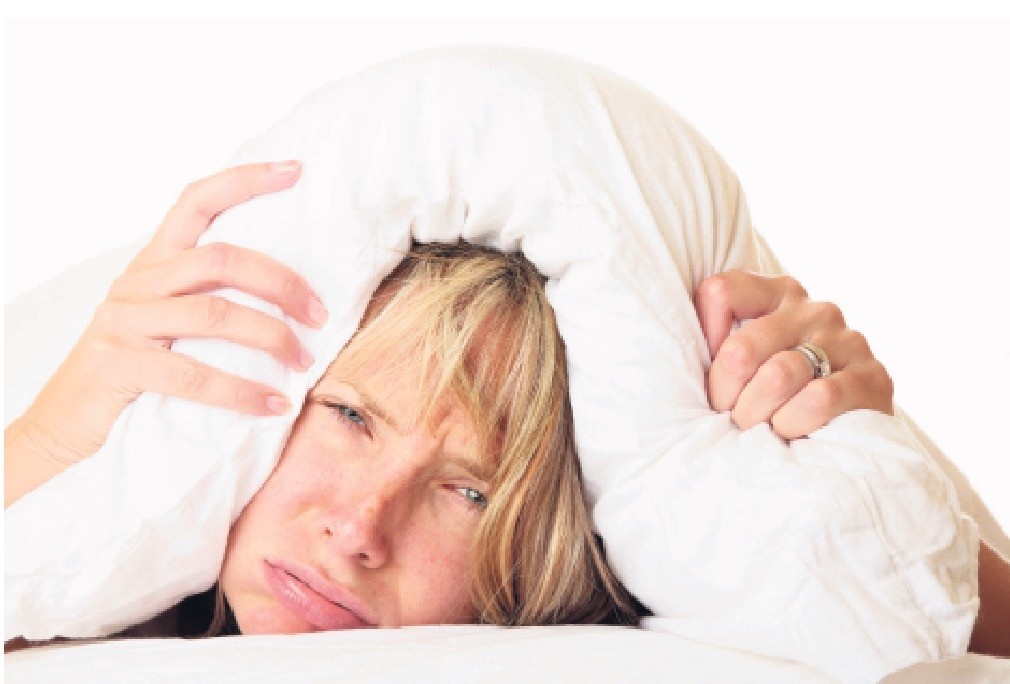 by Daily Sabah Mar 17, 2017 12:00 am
Today marks World Sleep Day, which is an annual celebration of sleep and a call to action on important sleep issues. Although sleeping affects all bodily functions, sleep disorders are inevitable. In Turkey, approximately one in 10 people suffers from chronic insomnia.

When short-term insomnia is also added to this figure, it is seen that almost one in two to three people have sleeping problems.

Stating that difficulty in falling asleep, frequent wake-ups at night and insufficient sleep duration lead the way among the most common sleep problems, Anatolian Health Center Director of Neurology Department Prof. Dr. Yaşar Kütükçü said, "Sleep is a necessary period in order to protect our physical and mental health and prepare our bodies for the next day. The duration and effect vary depending on the individual, and seven to eight hours of sleep duration is foreseen in adults. Not only the duration, but also the structure of sleep, the continuity of NREM [non-REM[ and the REM sleep [dream phase] cycle and the average duration of these phases are also very important for good sleep."

Dr. Kütükçü stressed that there are many other sleeping problems, such as diseases that disrupt the quality of sleep despite staying in bed for a sufficient while, for example sleep apnea, restless legs, frequent awakening, frequent urination, many other neurological and internal diseases waking up early in the morning, waking up tired, sleepiness during the day due to the aforementioned sleep disorders, concentration and attention deficits, headache, restlessness, depression, extreme irritability and anxiety. He said NREM sleep consists of three phases, stage I, II and stage III, which is the period called "deep sleep," while the REM period is the period during which people have more dreams.

"During the night, these phases are repeated three to five times. Their continuation without interruption provides a healthy and quality sleep," Dr. Kütükçü added.

Dr. Kütükçü highlighted that the fact that students in the early stages of development have to get up early and go to school has a negative impact on the physical and mental development of the children.

Suggesting that it should be noted how short the sleep periods of the students who get up in the dark and go to school are, especially in big cities, Dr. Kütükçü said these may also be regarded as sleep disorders or insufficient sleep, and first the cause of insomnia must be identified for the treatment.

"If sleep disturbances can be identified, it is necessary to start with the removal or reduction of the cause, if possible. If you have any of the sleep disorders, you need to treat this disorder first. Or the habits and environmental factors that can lead to sleep disturbance should be corrected," Dr. Kütükçü noted.

Stating that sometimes the patient may need medical treatment for the sleep disorder, Dr. Kütükçü said there are also major respiratory disorders that can affect sleep.

"For example, a person with a sleep apnea should be monitored all night and treated according to the type and degree of apnea in sleeping centers," Dr. Kütükçü said, adding that sometimes it is possible to treat most of the problems by changing the patient's lifestyle and habits and providing good sleep hygiene.

Things to pay attention to for healthy and quality sleep:

• Be sure to go to sleep and wake up at the same time as much as possible. Try to maintain this routine on weekends, it will help you to regulate your body's sleep cycle and your sleeping and staying asleep during the night.

• Relaxing exercises (such as yoga) can be done with the condition they are not performed too close to bedtime.

• Avoid daytime sleeping and naps, especially if you have sleep problems

• The bedroom should be ventilated during the day and the room temperature must not be too cold and too hot. The place you sleep should be quiet, dark and cool.

• Do not take stimulants such as caffeine and nicotine close to bedtime.

• Likewise, you should avoid eating heavy meals close to bedtime.

• There should be no telephone, television, laptop or other computers in the bedroom, and work should be terminated at least two hours before bedtime.

• Psychiatric diseases (such as anxiety, depression)

• For women, situations such as pregnancy, breastfeeding and menopause

• Drugs that disrupt and prevent sleep

• Environmental factors such as sound and light
RELATED TOPICS