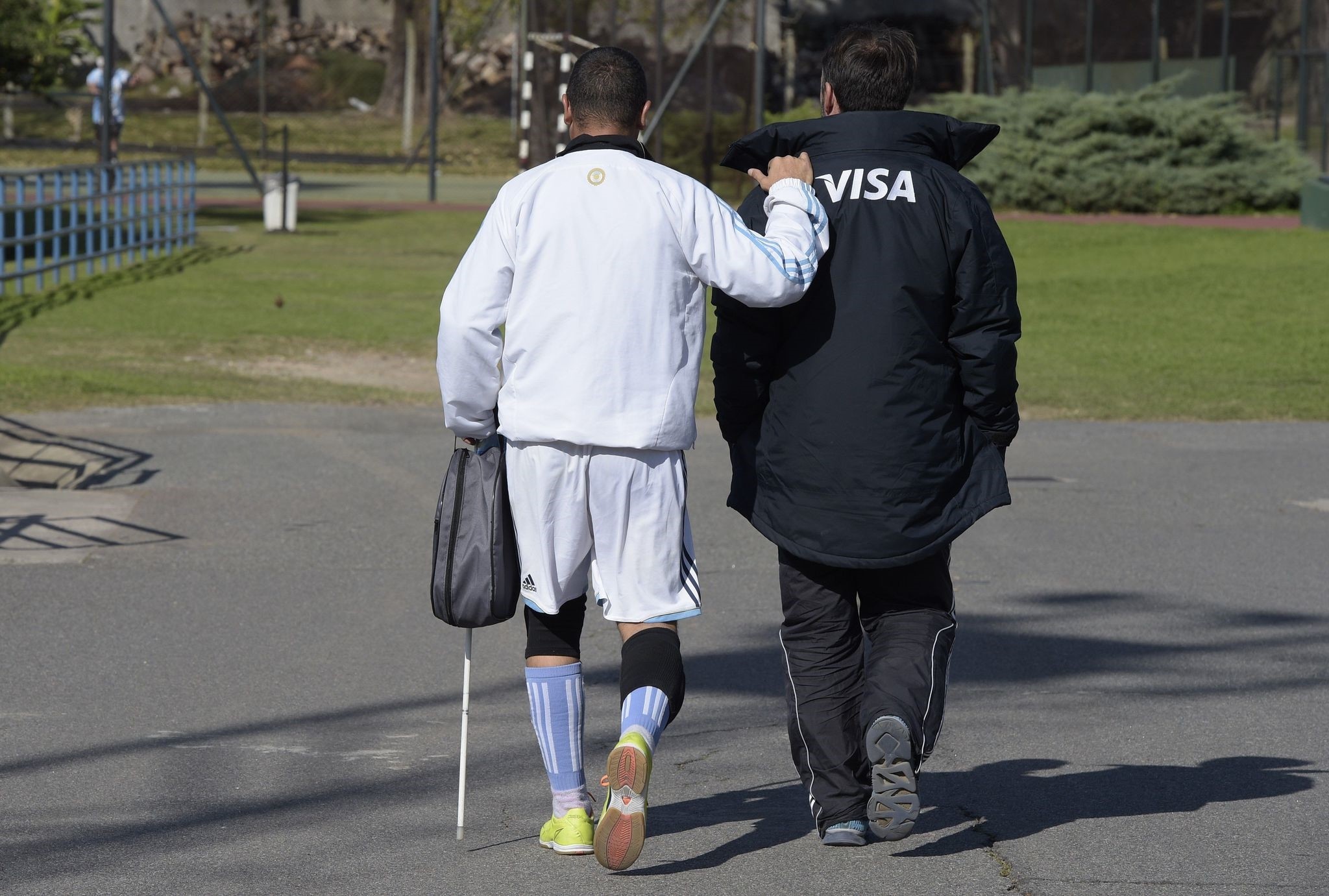 The world's blind will increase threefold from about 36 million today to 115 million in 2050 as populations expand and individuals grow ever older, researchers said Thursday.

The number of people with a moderate to severe vision impairment -- only those not corrected by glasses, contact lenses or an operation -- will also near triple, from about 217 million to 588 million over the same period.

Most of those affected live in Africa and Asia, a team wrote in The Lancet Global Health journal.

Looking at data from 188 countries, the researchers concluded that the prevalence of blindness -- the number of blind per population group -- decreased from 0.75 percent in 1990 to 0.48 percent in 2015.

The rate of moderate to severe visual impairment declined from 3.83 percent to 2.9 per cent over the same time.

"This is almost certainly because of improved health interventions," such as cataract surgery, study co-author Rupert Bourne of the Anglia Ruskin University told AFP.

But the rough numbers have not stopped rising in step with population growth and ageing. Most visual problems occur in older people.

The new forecast is based on UN population projections, even assuming that the prevalence continues to decline, said Bourne.

The research did not consider the impact of possible improvements in diagnosis, treatment, and access to healthcare, as "nobody can accurately estimate" what those will be, he added.

Someone with moderate visual impairment is considered to be unable to legally drive, and would not recognise another person from across the street.

"With the number of people with vision impairment accelerating, we must take action to increase our current treatment efforts at global, regional and country levels," said Bourne.

"Investing in these treatments has previously reaped considerable benefits, including improved quality of life, and economic benefits as people remain in work."