Healthy baby born from embryo frozen for 24 years in US 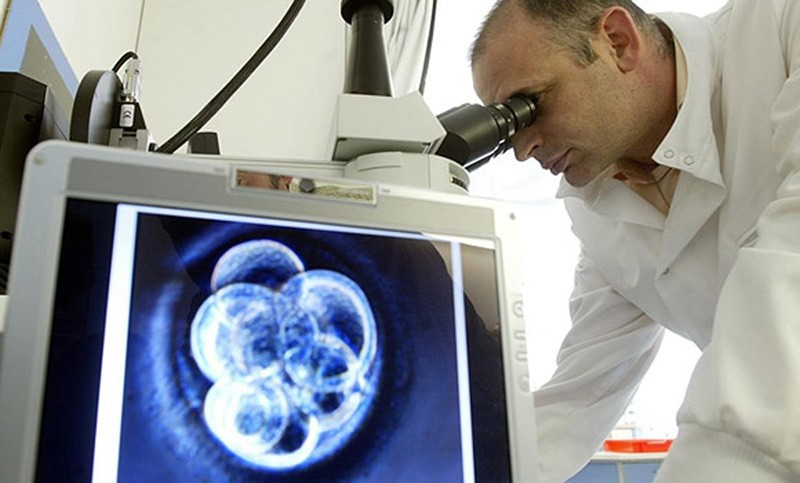 A Tennessee couple has welcomed a healthy baby girl born from an embryo that had been frozen for 24 years, U.S. media reported Tuesday.

Emma Wren was born last month to parents Tina and Benjamin Gibson, the WND website reported, and, according to researchers at the University of Tennessee, holds the record for the longest frozen embryo to be birthed.

Emma Wren was born to Benjamin and Tina Gibson on Nov. 25.

She is now the record-holder for longest-frozen embryo to come to birth, according to the research staff at the University of Tennessee Preston Medical Library - https://t.co/TASXX50Lku pic.twitter.com/x4hAuEJmho

The embryo had been frozen in 1992 - just a year and a half after Tina's own birth - and was implanted into Tina in March at the National Embryo Donation Center (NEDC) in Knoxville.

"This embryo and I could have been best friends," Tina, now 26, told CNN.

The NEDC takes donated embryos from couples who no longer want or need them and pairs them with people who wish to have children.

The Gibsons had previously fostered children and considered adoption before settling on the "embryo adoption" because Benjamin, 33, has cystic fibrosis, which can make men infertile.

"Emma is such a sweet miracle," Benjamin said. "I think she looks pretty perfect to have been frozen all those years ago."