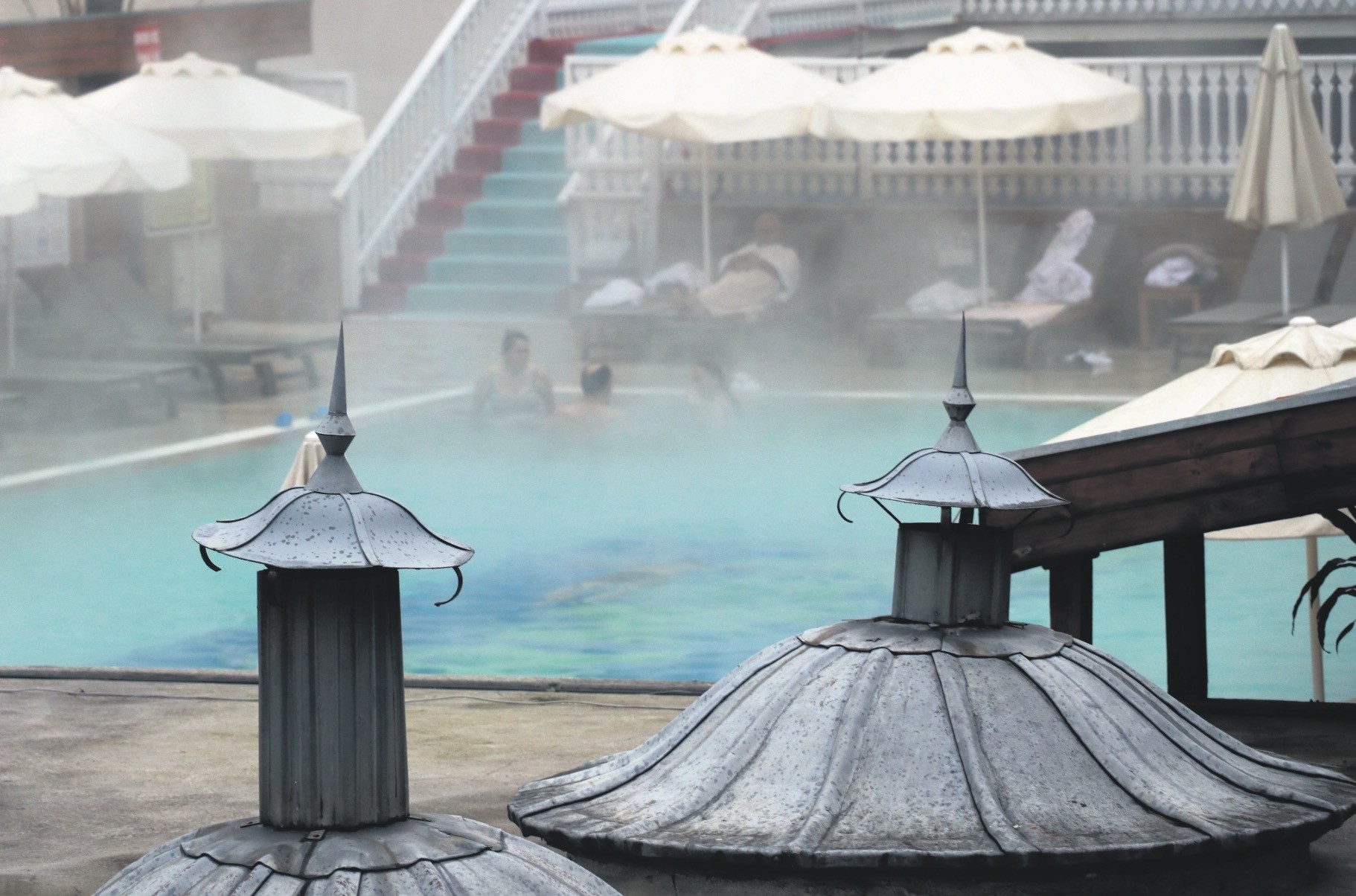 Yalova is a centuries-old center of healing with its thermal spas, making it one of the most prominent thermal tourism destinations of Anatolia.

Located in northwestern Turkey, Yalova is particularly popular with Arab tourists for it 18 total thermal facilities. The province has the capacity to host around 13,000 tourists at one time and with five more facilities set to open in the near future, that will mean 2,800 extra beds.

A center of healing for several civilizations since the Roman Empire, Yalova's thermal spas attracted nearly 1 million local and foreign tourists in 2017.

Locals call the hot springs "an elixir of youth and life" due to their healing powers. Believed to be good for many ailments, the hot springs have been used to treat rheumatism, muscle and joint pain as well as a number of internal diseases.

"They are also good for skin and gynecological diseases. Five new facilities will be opened in the near future with an investment of about TL 50 million ($13 million). With a bed capacity that will soon exceed 15,000, our hot springs host local and foreign tourists from Middle Eastern, Turkic and European countries. We hosted about 1 million tourists in 2017," he said.

Mud baths, salt rooms, beauty salons, sports centers, and aqua parks are among the facilities Yalova offers to its visitors.