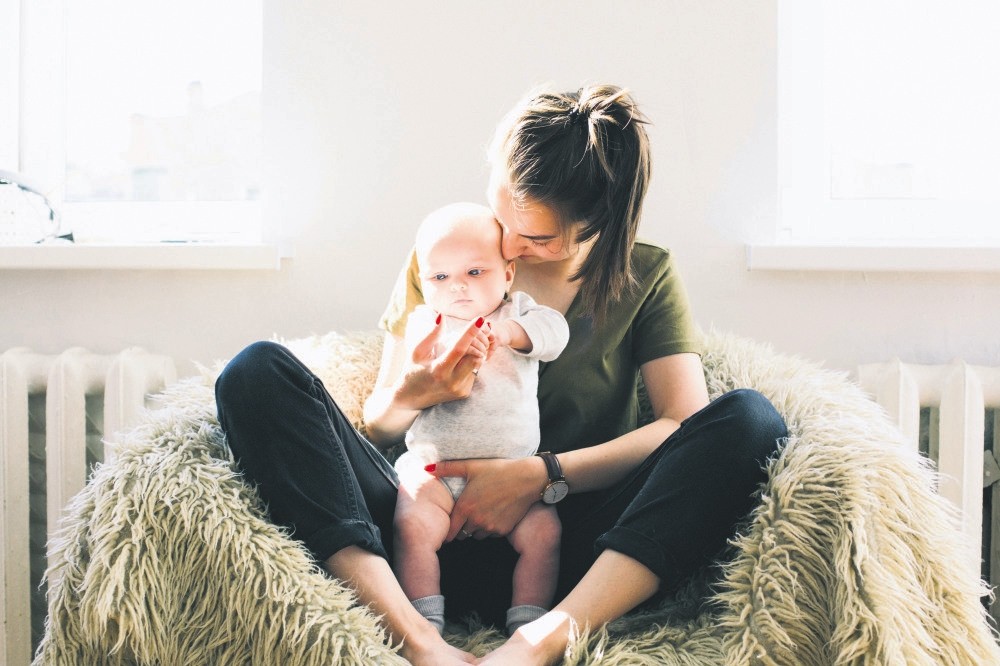 Singing out loud is good for women who are suffering from postpartum depression according to an article published in the British Journal of Psychiatry.

Scientists divided 134 new moms from around the world into three different groups: One took part in group singing, another took part in creative play sessions and a third group received their usual care, which could include family support, antidepressants or mindfulness observed during group sessions.

After a long observation, the scientists discovered that women who sing or write songs for their babies recover from postpartum depression faster than other moms who participate in other groups.

All the groups improved over the 10 weeks, but in the first six weeks the singing group had already reported an average 35 percent decrease in depressive symptoms.

"So these results are really exciting as they suggest that something as simple as referring mothers to community activities could support their recovery."