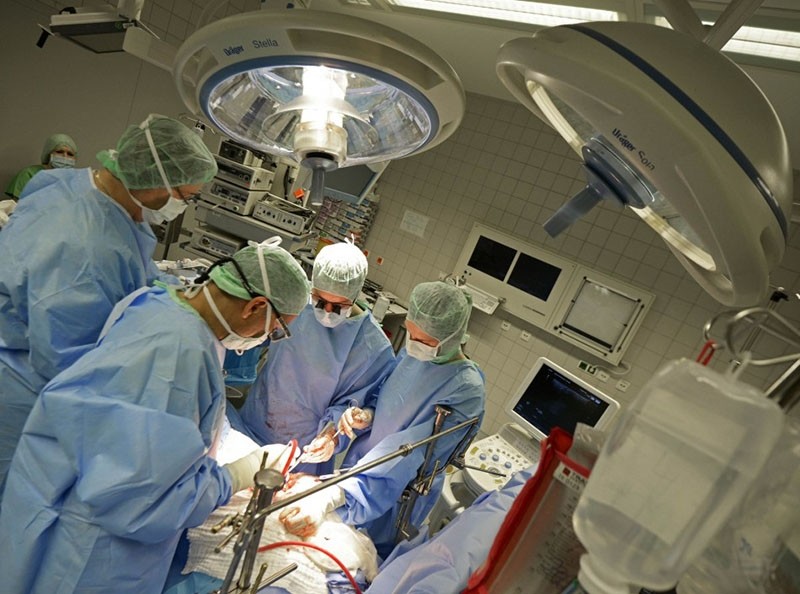 A leading British liver surgeon was sentenced to a 12-month community order and fined 10,000 pounds ($13,500) on Friday after he admitted scorching his initials onto the livers of two patients.

Bramhall's initials were discovered on the liver of a transplant patient by a different surgeon who carried out a later operation.

An investigation found that Bramhall had scorched his initials onto the liver of a second patient using an argon beam coagulator, which is commonly used to seal liver wounds, prosecutors said.

"It was important to bring this prosecution, both for the victims and also to maintain the confidence of patients who put their complete trust in surgeons," said Frank Ferguson, head of special crime for the Crown Prosecution Service.

Bramhall was a "respected surgeon" who carried out two assaults that were "wrong not just ethically, but also criminally," the CPS said earlier.

He told the court he had been tired during the long and complex operations, but judge Paul Farrer said he had shown "professional arrogance of such magnitude that it strayed into criminal behavior," the BBC and other media reported.

The consultant surgeon, who specialized in liver transplants, was suspended from his job at Birmingham's Queen Elizabeth Hospital in 2013 and resigned in mid-2014 following a disciplinary hearing.

The judge ordered him to complete 120 hours of unpaid work on community service projects.