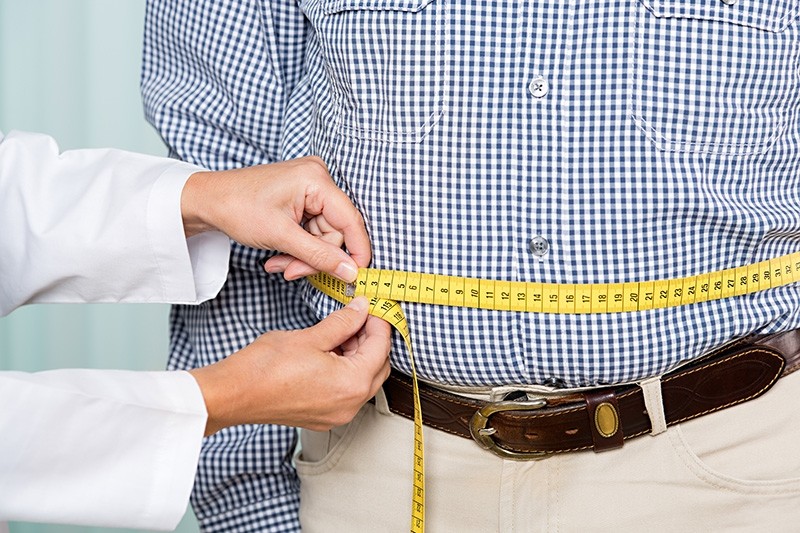 According to the obesity update of the Organisation for Economic Co-operation and Development (OECD) countries in 2017, Turkey is among the top 10 most obese countries.

There are more than 16 million obese adults in Turkey among the total adult population of more than 54 million, which corresponds to 29.5 percent of the entire population.

The report also shows that the obesity rate is higher among women than men in Turkey.

Since 2013, Turkey has implemented the health promotion campaigns "Move for Health" and "Reducing Portion Sizes." Complementary to these, Turkey has launched the "Promoting Physical Activity Project" with 275,000 bicycles distributed to schools, universities, municipalities and NGOs.