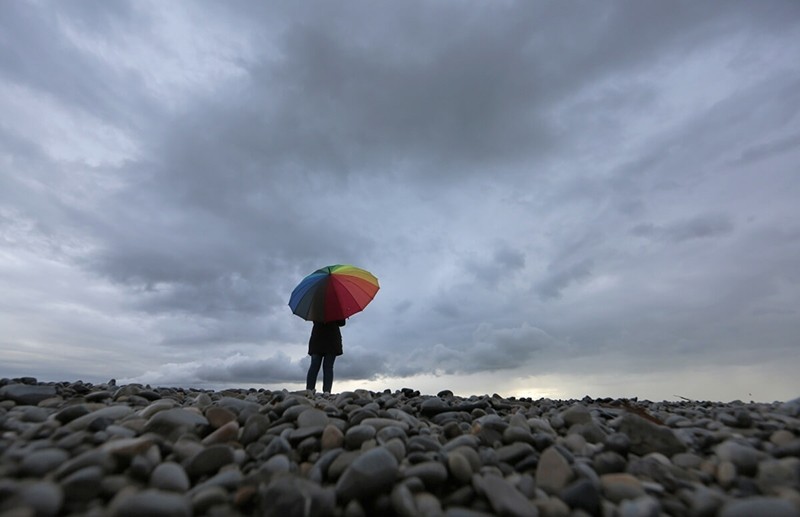 British Prime Minister Theresa May appointed a minister to tackle a problem that is believed to affect 9 million people in the country. Sport and Civil Society Minister Tracey Crouch will be the newly created minister for loneliness, as reported by the Independent.

"For far too many people, loneliness is the sad reality of modern life," said May. "I want to confront this challenge for our society and for all of us to take action to address the loneliness endured by the elderly, by carers, by those who have lost loved ones – people who have no one to talk to or share their thoughts and experiences with."

The move came after the Loneliness Commission, founded by Labour lawmaker Jo Cox who was murdered before the EU referendum in 2016, urged the government to create a national strategy to combat loneliness, describing it in a report as "deadlier than obesity or smoking 15 cigarettes a day," as reported by Anadolu Agency.

"Tackling loneliness is a generational challenge that can only be met by concerted action by everyone – governments, employers, businesses, civil society organizations, families, communities and individuals all have a role to play," it said.

"Jo Cox recognized the scale of loneliness across the county and dedicated herself to doing all she could to help those affected," Prime Minister May said in a statement.

The new ministerial role will continue Cox' legacy, by working with charities and businesses, noted the prime minister. "Simple acts of companionship" could make all the difference.

It also called for further development of the current Family Test, a process by which the government assesses family policies.

"It is getting worse because we have an ageing society, more people live on their own, there are fewer people living in households, and there's the rise of social media, which can be useful for connecting people but also means that people tend to spend a lot more time in their bedrooms on their phones," said lawmaker Seema Kennedy, who worked with Cox in setting up the commission.

The report notes that three-quarters of family doctors say they see up to five patients every day who are lonely. It also argued that loneliness is estimated to cost employers 2.5 billion pounds ($3.3 billion) every year.

"We welcome the work of the Jo Cox Commission and its ambition to combat loneliness. Tackling social isolation and loneliness is of huge importance to the government," a government spokesman said.

"A number of government initiatives already help to reduce loneliness, such as improved mental health support and funding to create new green spaces for communities, but we are committed to doing more and look forward to setting out plans in the New Year."

The report came 10 days before Christmas. Loneliness or isolation add to stress during the holiday season as the pressure to be festive can make Christmas an especially difficult time.

Dr. Andy Knox, general practitioner executive lead for health and wellbeing at the Morecambe Bay Clinical Commissioning Group, said: "It's important to remember that this time of year is not full of joy for everyone, and we all need to work together to help people stay connected with those around them."

A report released by the National Health Services (NHS) in 2017 stated that cold weather and loneliness could be lethal in the winter months. Also, a report published in 2017 said loneliness is as harmful to health as smoking 15 cigarettes a day.

"Funds will be raised, and the Office of National Statistics will arrange a method of measuring loneliness," said Crouch.

It is estimated that half of the people aged 75 and over in the U.K. live alone, many of them saying there are times when they go days or weeks with no social interaction at all.