Acetaminophen use during pregnancy may be linked to language delays in baby girls, study finds 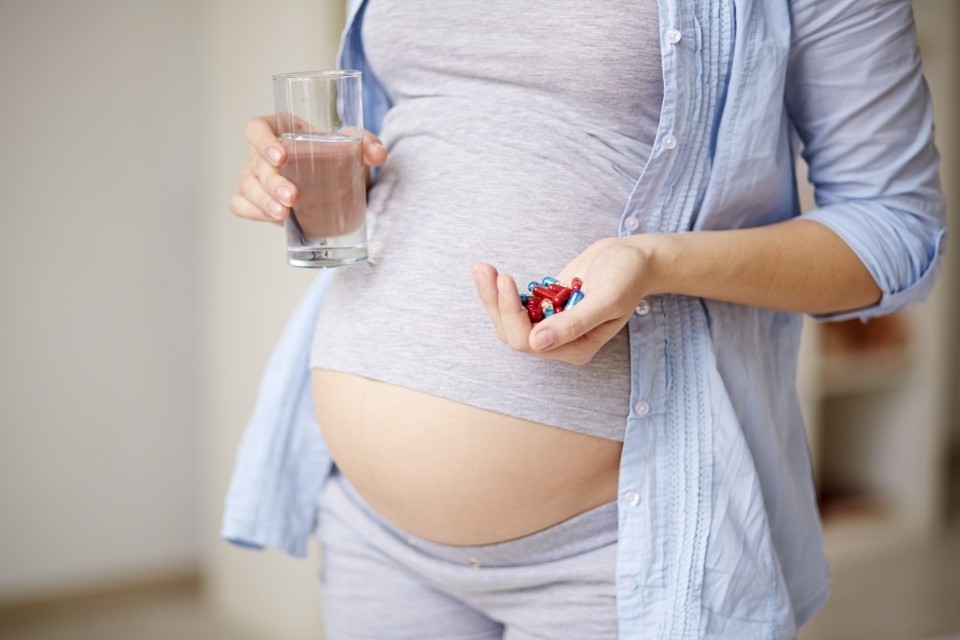 | AFP Photo
by Daily Sabah Jan 18, 2018 12:00 am
A new study has found that two-year-old girls whose mothers who took acetaminophen during their pregnancies had higher rates of language delays compared to those whose mothers did not. However, similar delays were not seen in boys, who usually develop language skills slower than girls.

The research published in the journal European Psychiatry on January 10 interviewed 754 Swedish women about their pregnancies between the weeks of eight and 13. The researchers asked the women about how often they had used acetaminophen, a pain and fever reliever also known as paracetamol, which is sold as "Tylenol" in the United States and most commonly sold under the name "Minoset" in Turkey. The researchers also collected urine samples from the women, which were tested for acetaminophen concentration.

The results were then compared to the women's acetaminophen use and their children's scores on a language screening given to all children in Sweden at 30 months. Children who used less than 50 words were considered to have a delay in their language abilities.

The research concluded that about 10 percent of children in the study had a language delay at 30 months, with boys having greater delays than girls. However, girls born to mothers in the high-acetaminophen group were nearly six times more likely to have language delays than girls whose mothers had used none.

The researchers can't say why acetaminophen during pregnancy affects fetuses differently. " We stress that our study was only designed to find associations, not a cause and effect relationship.
Last Update: Jan 18, 2018 4:11 pm
RELATED TOPICS