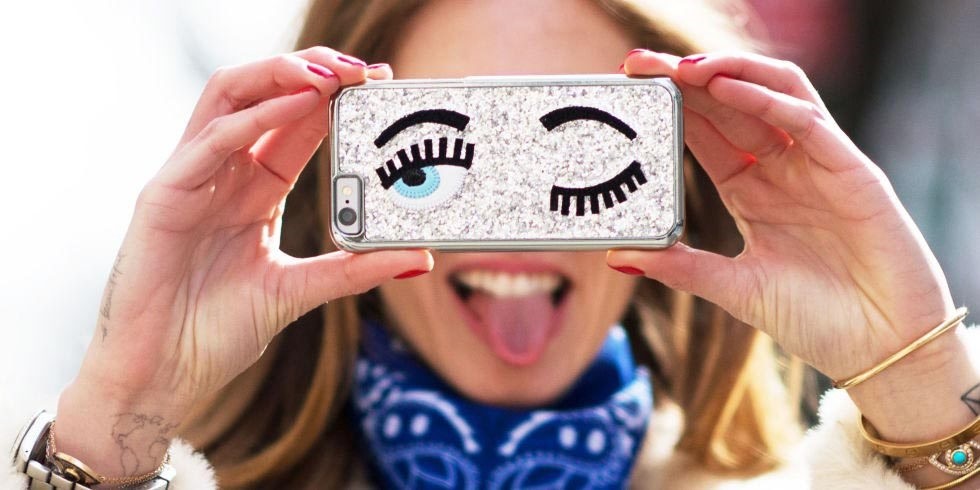 Adulthood has been pushed back by delayed marriages and parenthood, and young people continuing their education for longer periods of time, scientists have said.

In an article published by Lancet Child and Adolescent Health early this week, researchers said it is important to redefine the definition of when adulthood begins to ensure laws stay appropriate. However another expert said doing so risks "further infantilizing young people."

Puberty is biologically defined as the period when the part of the brain known as the 'hypothalamus' starts releasing hormones that activate the body's pituitary and gonadal glands.

The average age for a girl's first menstruation has dropped by four years in the past 150 years, now with most having their period around 12 or 13 years of age.

There are also biological arguments for why the definition of adolescence should be extended, including the argument that the body continues to develop. For example, the brain continues to mature beyond the age of 20, working faster and more efficiently.

The average age for a man to enter his first marriage in 2013 was 32.5 years and 30.6 years for women across England and Wales. This represented an increase of almost eight years since 1973, according to the Office of National Statistics.

Meanwhile in Turkey, Turkish Statistical Institute (TÜİK) data showed that the average age of marriage for men was 27 in 2016 and 23.9 for women, showing a 0.4% and 0.6 rise in the past 5 years, respectively.

"Although many adult legal privileges start at the age of 18, the adoption of adult roles and responsibilities generally occurs later," Prof Susan Sawyer, director at the center for adolescent health at the Royal Children's Hospital in Melbourne, said.

"Delayed partnering, parenting and economic independence means the 'semi-dependency' that characterizes adolescence has expanded," she added.

Prof Russell Viner, president of the Royal College of Pediatrics and Child Health said "in the U.K., the average age for leaving home is now around 25 years for both men and women."

Prof. Viner supports extending the definition to cover adolescence up until the age of 24 and says a number of U.K. services have already taken this into account.