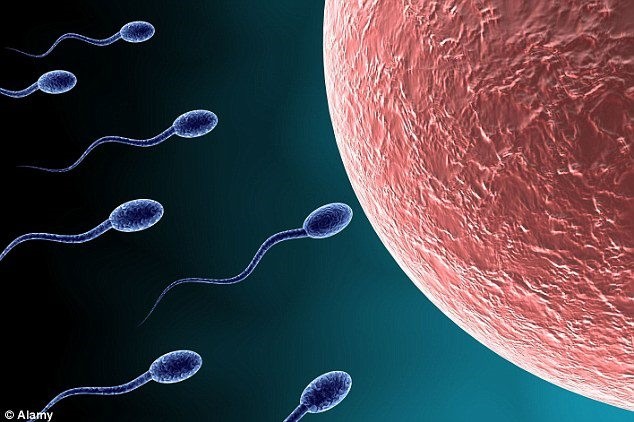 A plant extract once used by African warriors as a heart stopping ingredient in their poisonous arrows could be the key ingredient for the first ever male birth control pill, researchers said.

The compound is called ouabain and is found in two plants native to Africa. Also known as "arrow poison tree,"ouabain is naturally produced in the human body at a low level but large amounts of it is toxic, causing damage to heart tissue and leading to death.

Researchers at the American Chemical Society discovered that when ouabain is used in smaller doses it disrupts the passage of sodium and calcium ions through a membrane protein called Na,K-ATPases, and by binding with this protein blocks the sperm cell's ability to swim, thus making it difficult to fertilize the egg.

Despite its toxic nature, the compound has proved effective in the treatment of heart attack patients, and is also thought to help control blood pressure.

A team of scientists tested ouabain on rats and discovered that it made them infertile for the duration they took it. The substance also proved safe to the animals' overall health, the study published in ACS' Journal of Medicinal Chemistry said.

"When ouabain left the rats' system, new sperm cells were not affected, and this is strong proof that, just like female birth control pills, the effects of ouabain are completely reversible."

"Even though ouabain has been shown to curb fertility in men, its high toxicity levels make it unsuitable for this purpose, for now," the researchers said

The potential male birth control pill has not yet been tested on humans, but new research brings hopes up for males looking forward to male contraceptive options.