Use of cleaning products linked to lung damage in women: study 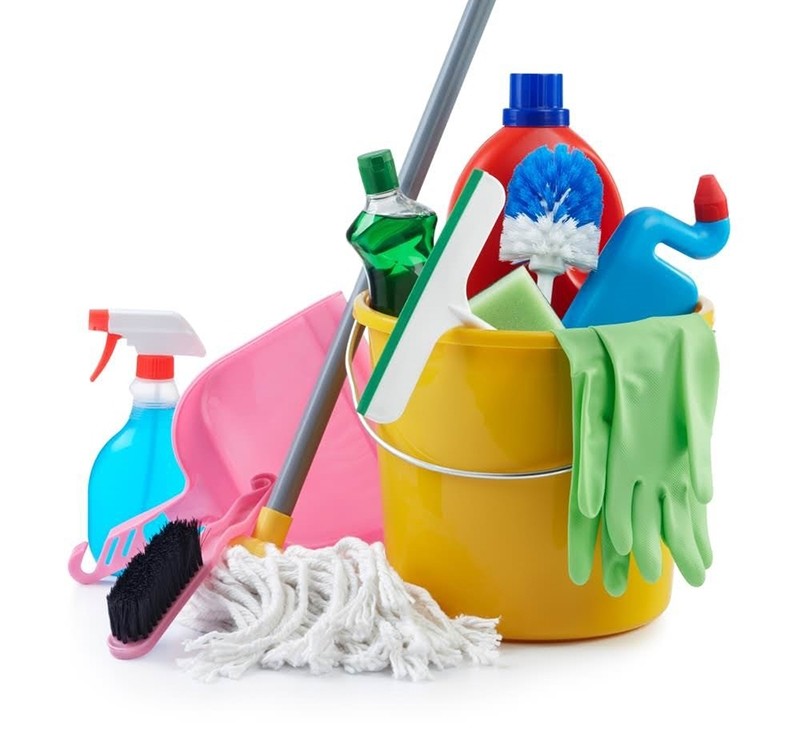 Norwegian University of Bergen's 20-year study of the same 6,000 adults showed use of the products harms lung function, with damage more significant among women than men.

"We feared that such chemicals, by steadily causing a little damage to the airways day after day, year after year, might accelerate the rate of lung function decline that occurs with age," said team leader Cecile Svanes.

The effect of the products was measured by how much air participants could forcibly breathe out, with that measure declining among women over two decades of the study.

"The take-home message is that in the long run cleaning chemicals very likely cause rather substantial damage to your lungs," said researcher Oistein Svanes.

Surprisingly, among men, no difference was detected between those who cleaned with chemicals and those who did not.

Though generally less men work as professional cleaners than women, the research group says the study results may point to increased vulnerability to lung damage among women.

To combat the harmful effects of cleaning products, the team suggested use of microfiber cloths, which are "enough for most purposes," saying use of chemicals is "unnecessary."