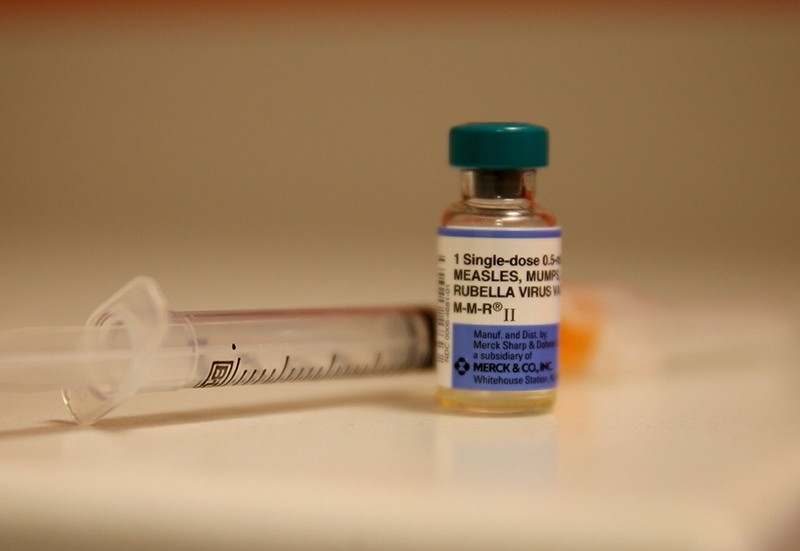 The European Centre for Disease Prevention and Control says the number of measles cases across the continent tripled last year and is continuing to cause new outbreaks due to low immunization rates.

In an update published this month, the agency said more than 14,400 cases were reported by 30 countries last year — compared with about 4,600 cases the year before. European officials said the spike was due to epidemics in Romania, Italy, Greece and Germany.

The highly contagious disease — which is vaccine preventable — is still sickening children and young adults in Britain, France and Sweden.

Since 2016, the European center has recorded 50 deaths due to measles; serious complications are most common in children under 5. To prevent measles, vaccination rates of at least 95 percent are needed.