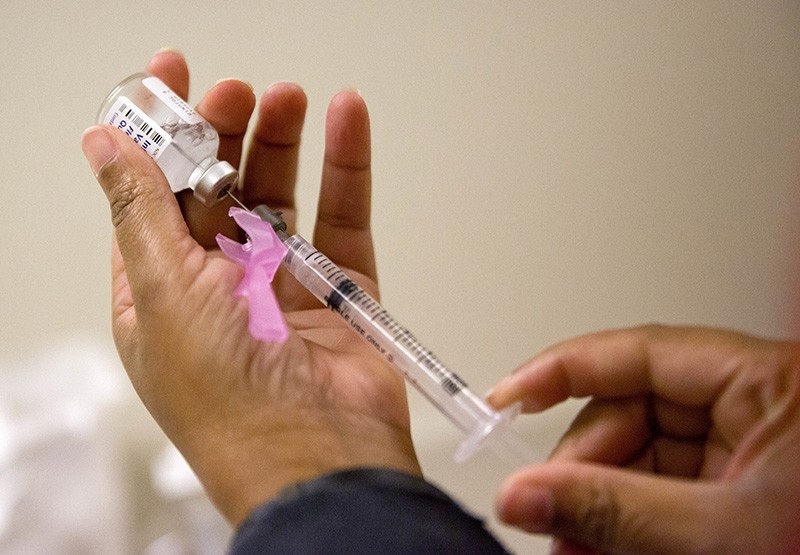 A flu mutation with the potential to become the deadliest pandemic in history could arise any day, with few options left to humans to stop it, chair of the U.S.-based Global Health Council warned this week.

"The big one is coming: a global virus pandemic that could kill 33 million victims in its first 200 days," Dr. Jonathan Quick wrote Tuesday. "Within the ensuing two years, more than 300 million people could perish worldwide."

The mutated flu strand would likely arise from a cross between avian flu and another animal's flu, which would make it more powerful, with a potential to wipe out a large portion of the globe. Quick compared this to the Spanish flu, which killed 100 million people in 1918.

"At the extreme, with a disrupted supply of food and medicines and without enough survivors to run computer or energy systems, the global economy would collapse. Starvation and looting could lay waste to parts of the world," said Quick.

The flu expert warned that factory farms, which he called "fetid incubators of disease" are the main source of these flu strains. The H1N1 swine flu, which killed about 575,400 people in 2009, originated from bird flu mixing with human flu genes at an industrial farm.

Strains of the flu killed scores of Americans this year, with over 100 deaths among children recorded. Other bird cases of flu and animal cases of flu have hit East Asia and other spots around the globe, leaving doctors and scientists scrambling for cures.