Quitting Facebook will make you less stressed but not for long, study shows 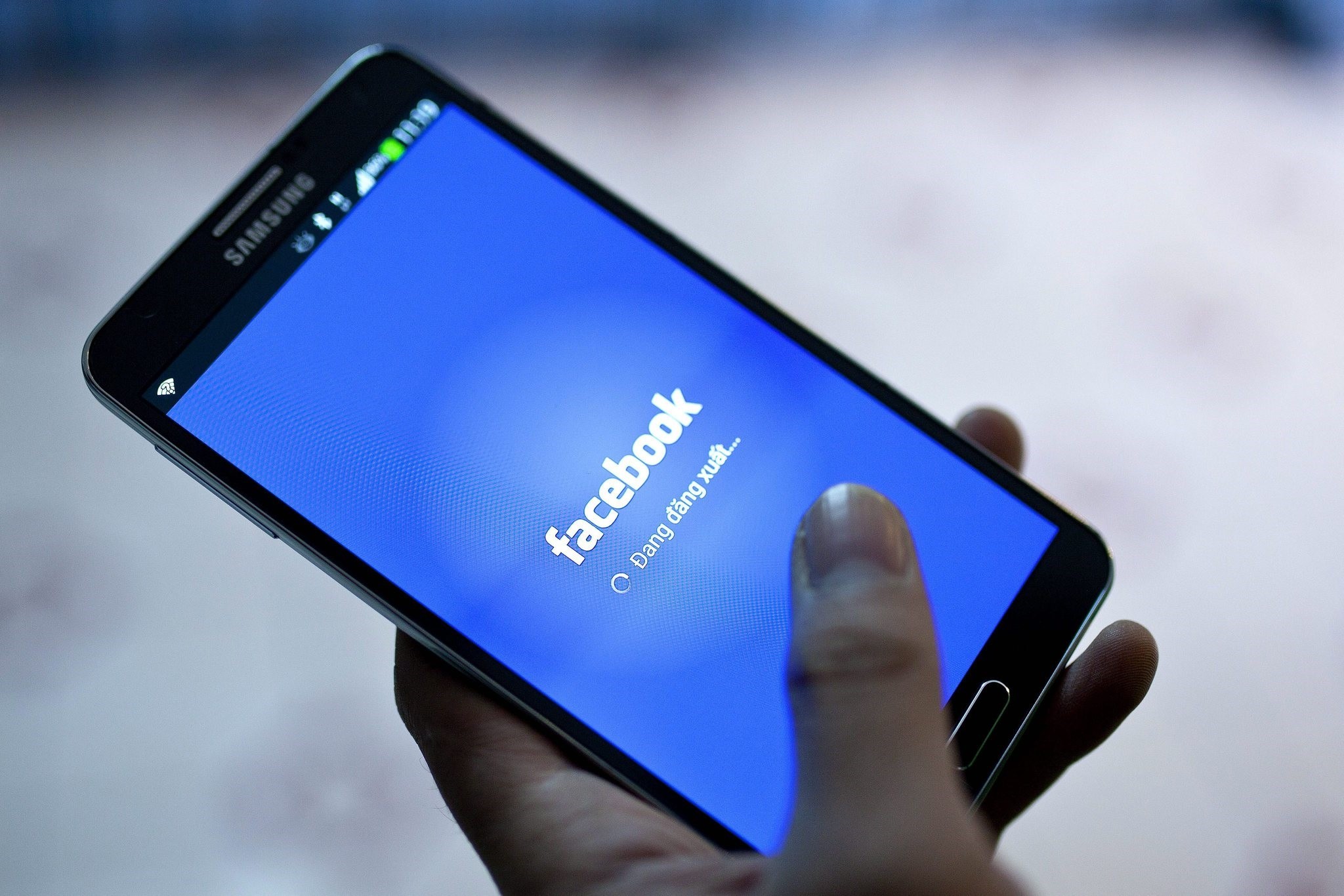 Giving up Facebook might be a good way to lower your stress hormones such as cortisol but in the long-term it might trigger your fear-of-missing-out, a preliminary study published in the Journal of Social Psychology showed.

The study asked 60 of 138 active Facebook users to stop using the social network for five days while the remaining participants continued with their daily use of Facebook.

The results showed that a brief "Facebook vacation" had its pros and cons on the participants' stress and well-being.

"People have long reported in other research that Facebook can make them feel bad about themselves or that it stresses them. Many people quit Facebook permanently because of it. Others take 'Facebook Vacations', in which they either deactivate or quit Facebook for a few days, weeks, or even months," Eric Vanman, a senior lecturer in the School of Psychology at the University of Queensland and lead author of the study told PsyPost.

"Our research shows that 'quitting' Facebook for just five days is enough to reduce one's levels of the stress hormone cortisol. The control group, who didn't give up Facebook, did not show this."

"We also found, however, that people who were instructed to give up Facebook for 5 days were less satisfied with their lives. Many were openly happy when the study was finished because they could return to Facebook," Vanman added. "One unexpected finding is that people in the No Facebook condition spent more time in Face-to-Face contact with friends on the Sunday during the study," PsyPost quoted Vanman as saying.