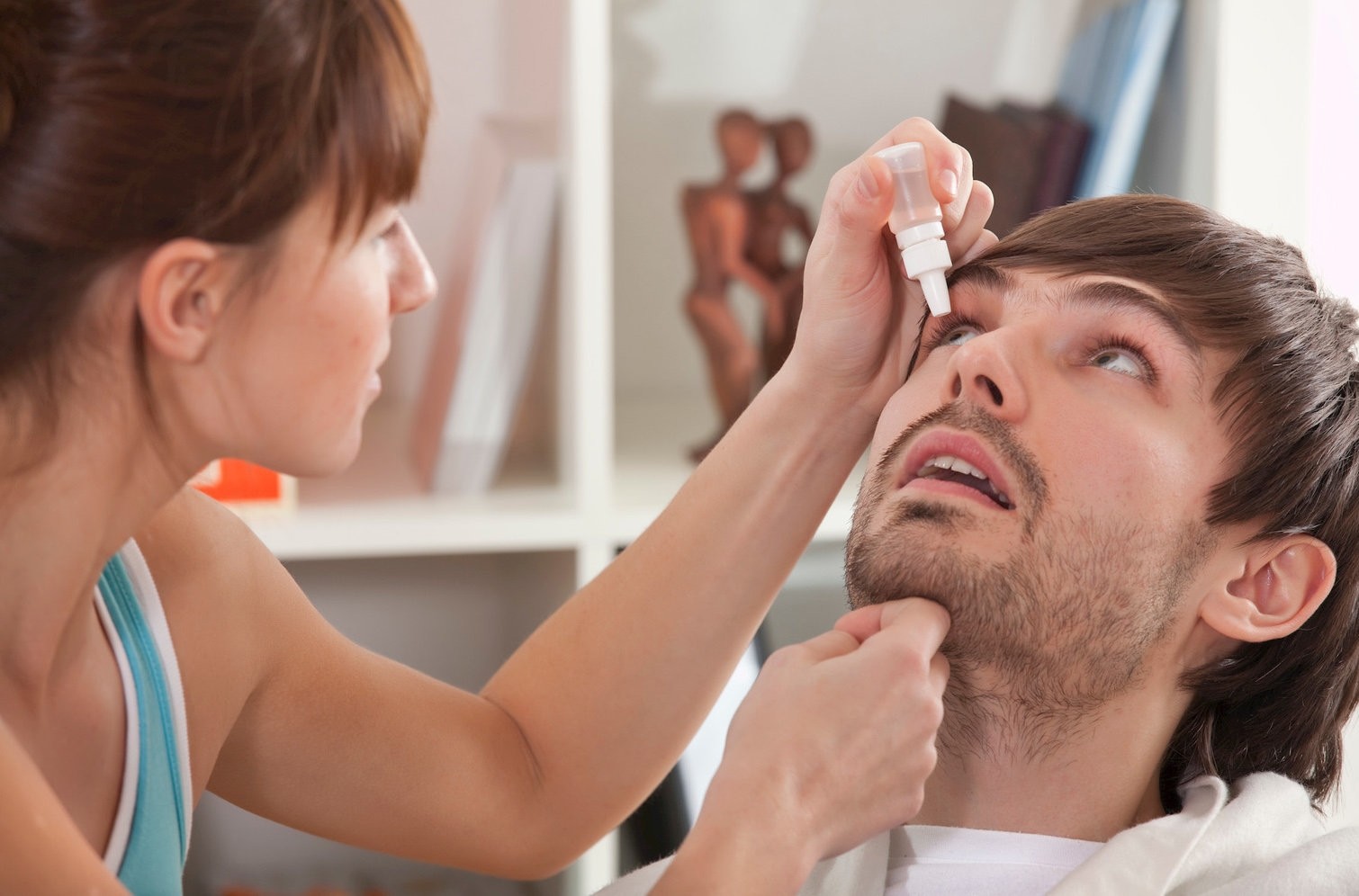 Fish oil supplements have long been recommended to people suffering from dry eye disease, a common ailment that affects millions worldwide -- but a study out Friday says they don't work.

"Omega-3 supplements are no more effective than placebo at alleviating dry eye symptoms," read the findings from a randomized clinical trial involving 535 people and published in the New England Journal of Medicine.

Experts estimate that in the United States dry eye costs some $55 billion per year in lost productivity and medical care, according to background information in the article.

Those enrolled in the study had all struggled with moderate to severe dry eye for at least six months.

The subjects were randomly assigned to either a daily dose of an omega-3 supplement or an olive oil placebo, delivered in identical capsules.

Neither the patients nor their eye doctors knew which treatment group they were in.

After a year, symptoms had "improved substantially in both groups," said the report.

A total of 61 percent of people in the omega-3 group and 54 percent of those in the control group achieved at least a 10-point improved, but the difference between groups was not statistically significant.

"We were surprised that the omega-3 supplements had no beneficial effect," said study co-author Vatinee Bunya, an assistant professor of ophthalmology at Perelman School of Medicine at University of Pennsylvania.

"The results are significant and may change the way a lot of ophthalmologists and optometrists treat their patients."

According to Matthew Gorski, an ophthalmologist at Northwell Health in New York, doctors interested in dry eye and the effectiveness of fish oil supplements have "eagerly awaited results of clinical trials with the hope that it would potentially improve one's quality of life."

Gorski, who was not involved in the research, said "further studies should be performed to confirm this finding."

Jules Winokur, an ophthalmologist at Lenox Hill Hospital in New York, described the study as "important," and agreed that more work is needed to understand why both groups improved almost equally.

"Dry eye is a common problem that almost everyone experiences at some point in their lives," he said, noting that symptoms can range from mild discomfort to chronic, debilitating pain that interferes with daily life.

"For many, it resolves on its own or is quickly made better by the use of over the counter artificial tears. However, there are many people whose treatment course isn't simple, and whose lives are negatively impacted by the disease."