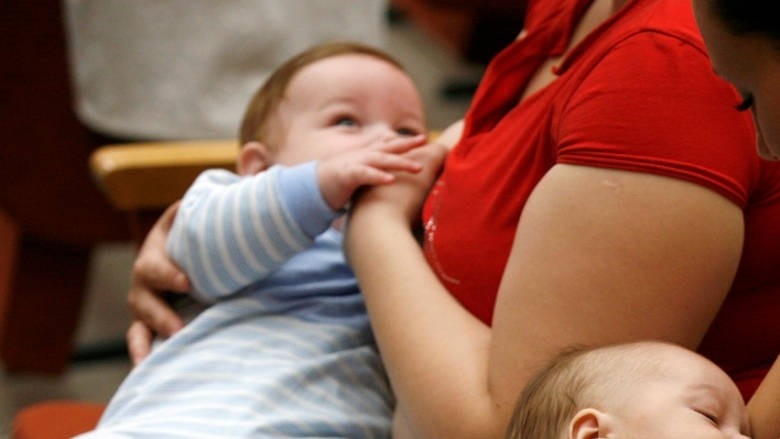 Mothers in Europe and the U.S. are more likely to bottle-feed than their counterparts in developing countries, according to a statement from UNICEF released on Thursday.

Mothers in the poorest countries in the world often breast-feed their children into their second year, as is recommended by UNICEF and the World Health Organization (WHO).

In developing and emerging nations such as Peru, Madagascar and Nepal, 99 percent of babies are breast-fed.

But Europe and the U.S. are lagging behind - in Ireland, only 55 percent of babies are breast-fed, while in the United States the figure is 74 percent and in Britain 81 percent.

In Germany, 82 percent of mothers breast-feed their babies, while Scandinavia has the highest levels of breast-feeding among European countries, with 98 percent of Swedes and 95 percent of Norwegians foregoing formula milk.

Newborns should be fed breast milk for the first time within the first hour of their birth, according to the WHO.