Reducing salt intake may only be needed in countries like China, not US or Europe, study claims 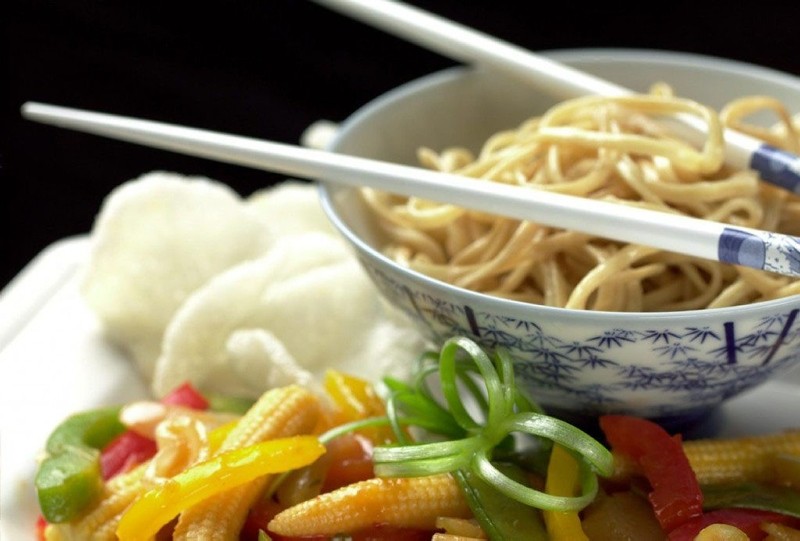 Salt consumption exceeds national and World Health Organization guidelines in most countries, but only the highest-sodium diets, such as in China, are linked to clear health risks, researchers said Friday.

Only individuals with a daily salt intake of at least 12.5 grams -- about two-and-a-half teaspoons -- were associated with increased blood pressure and a greater risk of stroke, they reported in The Lancet, a medical journal.

WHO recommends capping salt consumption at five grams per day, but this target is not known to have been achieved at a national level anywhere in the world, the survey of more than 90,000 people spread across 300 distinct communities in 18 countries found.

"We should be far more concerned about targeting communities and countries with high average sodium intake -- above five grams (equivalent to 12.5 grams of salt), such as China -- and bringing them down to the moderate range" of 7.5 to 12.5 grams of salt, said lead author Andre Mente, a professor in the Population Health Research Institute at McMaster University in Canada.

One gram of sodium equals 2.5 grams of salt.

Four-fifths of the groups examined in China had average daily salt intake of 12.5 grams, whereas in other countries 84 percent ingested between 7.5 and 12.5 grams.

"Our study adds to growing evidence that, at moderate intake, sodium may have a beneficial role in cardiovascular heath, but a potentially more harmful role when intake is very high or very low," he said in a statement.

The Human body needs essential nutrients such as sodium and many vitamins, but the ideal amount remains subject to debate.

The study, which stopped short of calling for WHO recommendations to be relaxed, examined urine and blood samples, along with health records, for 95,767 women and men monitored over an eight-year period.

Nearly 3,700 of the participants died during that time and 3,543 had "major cardiovascular events".

Experts not involved in the study were sharply critical of its methodology, and said its findings should be taken with more than a few grains of salt.

The technique for collecting urine samples in notoriously unreliable, they noted. And the fact that it was an observational study -- as opposed to clinical trials -- means that no firm conclusions can be drawn as to cause-and-effect.

Most controversial was the suggestion that low sodium intake may, in fact, provoke heart disease.

"There are no known mechanisms that could explain this observation," commented Tom Sanders, professor emeritus of nutrition and dietetics at King's College London.

"Sodium is an essential nutrient but the requirement is very low at about 0.5 grams (1.25 grams of salt) per day."

Aging populations, he added, should still be advised to restrict the addition of salt to food.