New thermal facilities to open in 20 Turkish cities by 2023 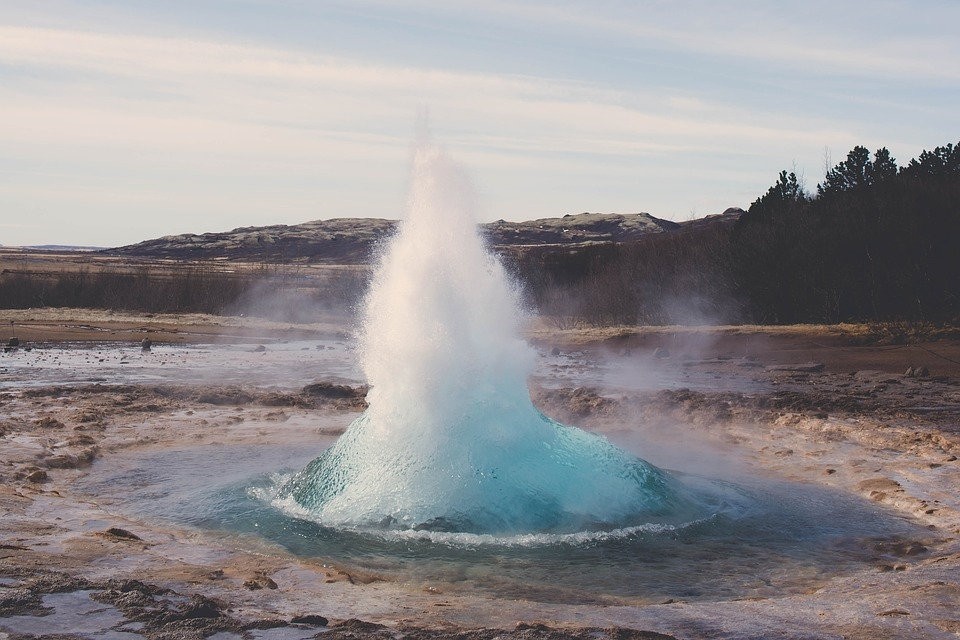 Turkey has continued its rise as a major health tourism destination. The country has a number of new projects that will take it to the big league.

According to the Turkish Healthcare Travel Council Foundation, Turkey will transform 20 cities into "thermal cities" by 2023. They will feature a number of spas as well as facilities with healing waters and hot springs.

The foundation's President Emin Çakmak told Anadolu Agency (AA), Turkey has an abundance of thermal water resources, which have been used to heal people for centuries.

Implying that a new segment in thermal and health tourism has been created over the last 15 years, said Çakmak adding that many hospitals have become an integrated system with major investments in this field.

"The highest number of visitors come from the Middle Eastern countries. Followed by Europe, the Turkic Republics and Russia. We are planning to establish 20 thermal cities. We have already determined the first 10 cities. They are, Denizli, Afyon, Sivas, Balıkesir, Niğde, Uşak, Kütahya, Nevşehir, Ankara and Yalova. Two of them - Denizli and Afyon - have already become thermal cities and Sivas will soon follow," he said.

"Works to transform Sivas into a thermal city will be completed by next year. We are paying attention to small details. The city should have a rehabilitation center and the living spaces should be completed along with some infrastructural investments. Our aim is to establish 20 thermal cities by 2023, to host foreign guests in these cities and contribute to the Turkish economy," said Çakmak.