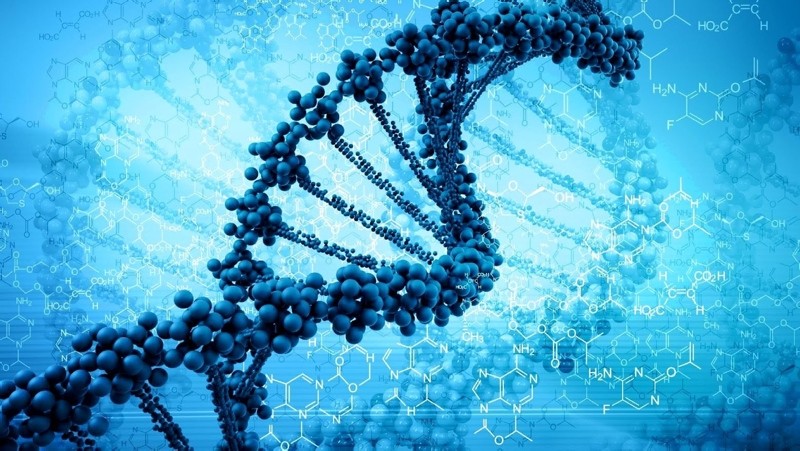 Is this the end of sexual reproduction as we know it?

According to a study published Thursday in the journal 'Cell Stem Cell', Chinese scientists have created 'bimaternal' mammal babies — babies with two mothers — and say they are healthy and can lead normal lives to reproduce naturally later on.

In the research conducted by Chinese scientists at the Chinese Science Academy, scientists took eggs from a female mouse and half-chromosome (23) embryonic stem cells from the second. Both mice had half of the cells needed to code the DNA, but it wasn't enough to just combine them, the scientists said

The leading scientist of the research team, Dr.Wei Li, stated "this result showed us what is actually possible scientifically: the errors in the genetic coding can be eradicated from mice bred with two mothers."

Chinese genetic scientists said this extraordinary experiment took place while they were researching sexual reproduction and its phases. Babies with two mothers can actually lead a normal healthy life and can reproduce naturally after they complete adolescence, the research showed.

Some reptiles, amphibians and fish can reproduce with one parent but it is challenging for mammals to do the same even with the help of fertilization technology.

Acknowledging that there were still obstacles to using such methods in other mammals, including identifying which imprinted genes need to be deleted, the scientists said they hoped to explore the techniques in other research animals in the future before moving onto human trials.

"To consider exploring similar technology for human application in the near future is implausible," said Dusko Ilic, a stem cell specialist at King's College London who was asked to comment on the Chinese results.

"The risk of severe abnormalities is too high, and it would take years of research in various animal models to fully understand how this could be done safely."