Nature of Turkey's Sinop indulges tourists with its greenery, serenity 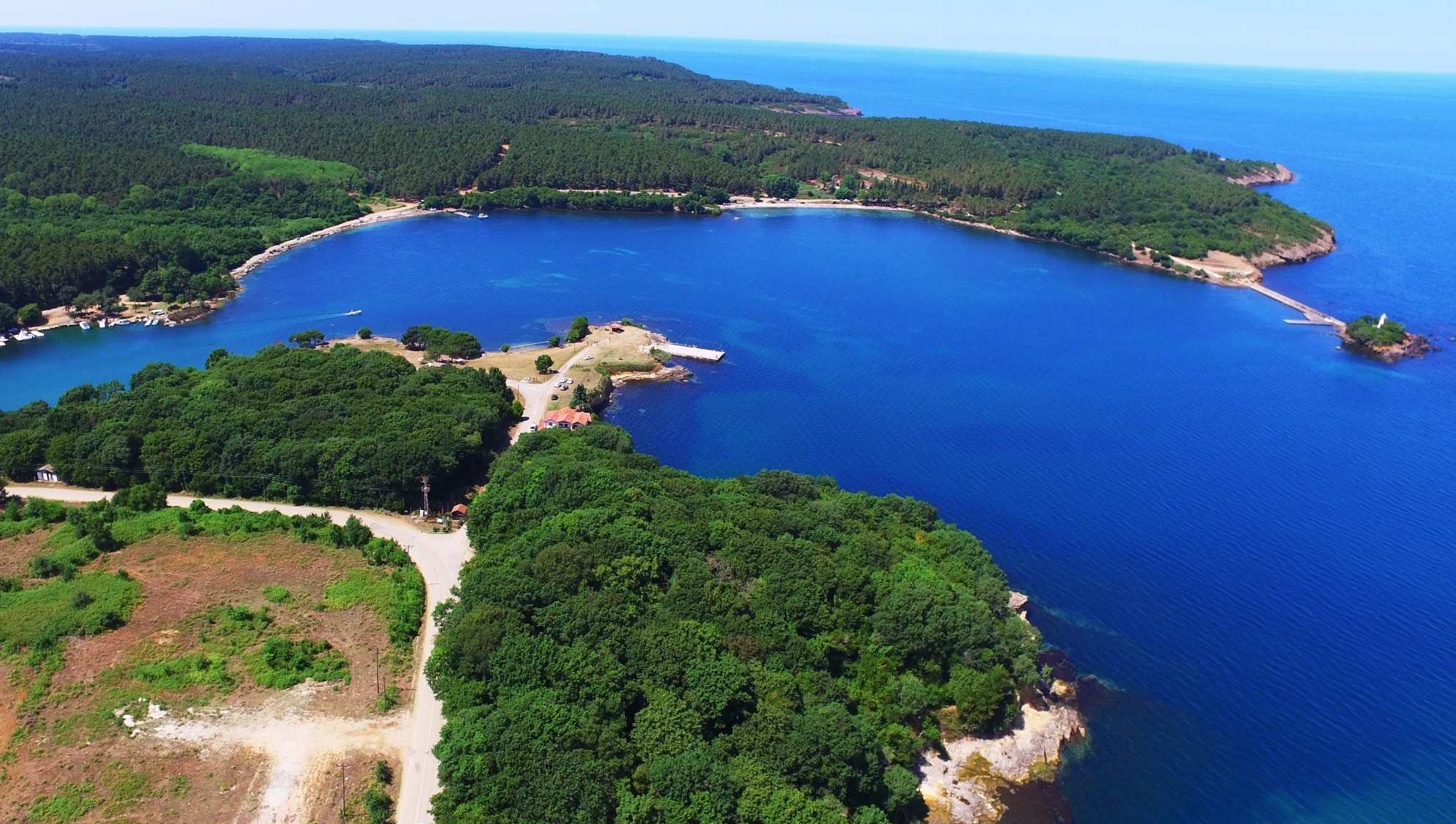 Sinop has been hailed as the happiest city in Turkey and from now on, it will be appreciated for its natural beauty as well. For the last couple of years, the city has been hosting millions of tourists annually and its pristine nature continues to draw more and more people every year.

Sinop has come to the front with its nature tourism, especially in summer months with its sea, beaches and its historical and cultural riches. It is among the prominent cities of the Black Sea region with its forests, bays and streams.

Erfelek Tatlıca Waterfalls and the Hamsilos Natural Park attract the most tourists thanks to their peaceful and beautiful nature.

Regional Director of Nature Conservation and National Parks Hasan Başyiğit said that the natural parks contributed to the region after new investments that were made by the ministry.

"The natural parks in Sinop hosted 367,000 visitors in the first eight months of this year. Last year, this number was 202,000 in the whole year. With the new investments, the interest in the nature park has continued to increase every year. Sinop is lucky in this aspect since it has five registered natural parks. Two of them are highly visited. Our arrangements works and investments in the other three parks continue," Başyiğit added.Explaining there are five cities affiliated to their directorate, he continued, "Among these five cities, the most-visited natural parks are in Sinop. These are the Erfelek Tatlıca Waterfalls and the Hamsilos Natural Park. They are the prominent attraction centers of the region."