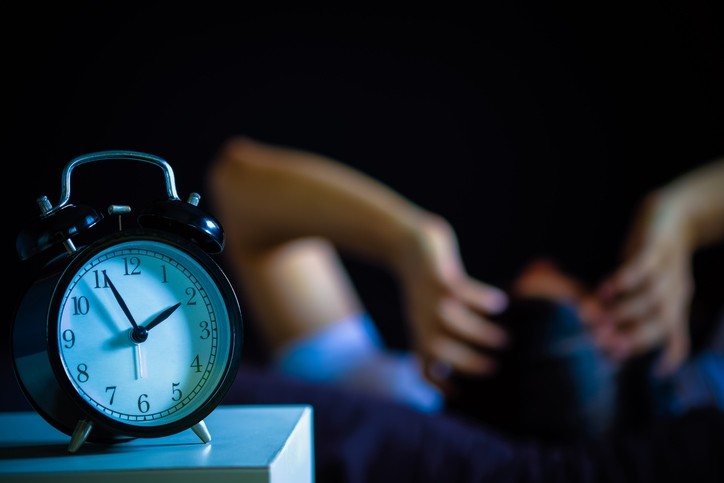 Shift working for long periods of time causes sleeping disorders since it disrupts the biological order of the human body, experts warn.

Shift work has been proven to lead to a variety of issues: anything from health problems to lack of productivity at work as well as the work safety risks. According to scientists, inconsistent working schedule causes a sleeping disorder because frequently changing sleeping hours damages the biological order of the human body, which is accustomed to be awake during daytime and asleep at night.

Noting that 20 percent of the population in developed countries shift works, while 80 percent of them have sleeping disorders, Turkish neurology specialist Nergiz Hüseyinoğlu said: "Especially those who are older than mid-forties have much more difficulties in adapting to shift work."

A patient with sleeping problems caused by shift work would be suffering from a chronical disorder that lasts at least a month, Hüseyinoğlu added.

Speaking about the possible precautions, she said: "Sleeping a while before starting the shift may help prevent a disorder. The duration of the sleep may vary from 1 to 2 hours, or even 40 minutes."

Adding that even the environment is important for the treatment, Hüseyinoğlu said: "The bright light which is used by workers to stay awake during their shift should be dimmed 1 or 2 hours before the shift ends. If a patient suffers from the same disorder despite all the precautions, they can use melatonin pills, which contain a hormone that regulates the sleeping order. Furthermore, sleeping pills under doctor's supervision can also be used in a short-term."