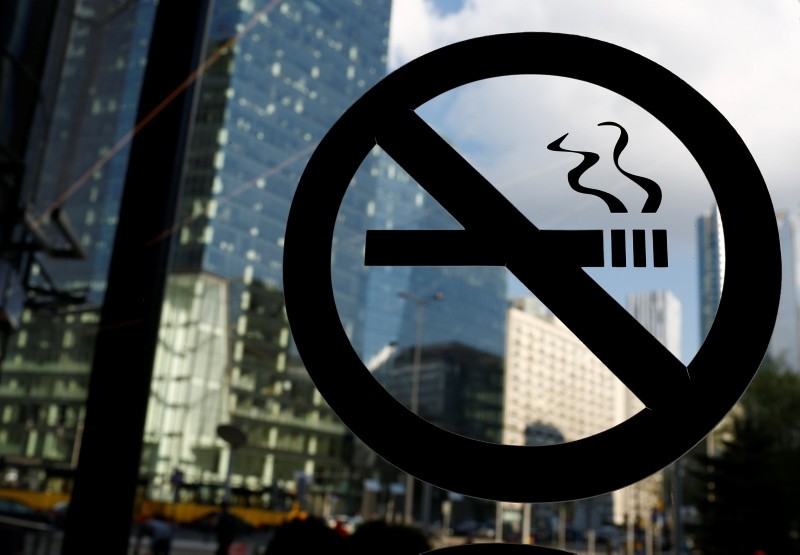 Malaysia implemented a ban on smoking in all restaurants and cafes as of the new year with an intention to increase the number of public places where smoking is prohibited, the country's health ministry announced Tuesday.

According to the new law, which has been a long-standing debate in the country, tobacco products will not be consumed inside and outside of all enterprises providing food and beverage services.

Customers will be allowed to smoke 3 meters away from the restaurants and cafes while the country's health minister said that they are trying to extend the coverage area of the law.

"Day by day, we will update the list with more public places, like launderettes, where people smoke outside and contribute to passive smoking by children and others," Dzulkefly Ahmad was quoted by Malaysia-based news portal Free Malaysia Today as saying.

He also said that the restaurant owners had been briefed on the methods of enforcing the ban.

Some 5,000 officials will be in charge of inspecting the tobacco ban, the health ministry's statement said.

There are some communities that oppose the new enforcement. A group which calls themselves "Defenders of Smokers' Rights" filed for a judicial review on the ban Monday, reports said. The group argued that "smoking is not a criminal activity under Malaysian laws."

Customers who violate the ban will be fined up to 10,000 Malaysian ringgits ($2,418) or sentenced to two years in prison.

Rooftop restaurants were also included in the law and smoking rooms in some restaurants will be removed as well.

Malaysian officials previously said in November 2018 that they are complying with what the World Health Organization has advocated and also Malaysia's goal to be a smoke-free nation by 2045."