Aerobic exercise may improve thinking skills in adults of all ages 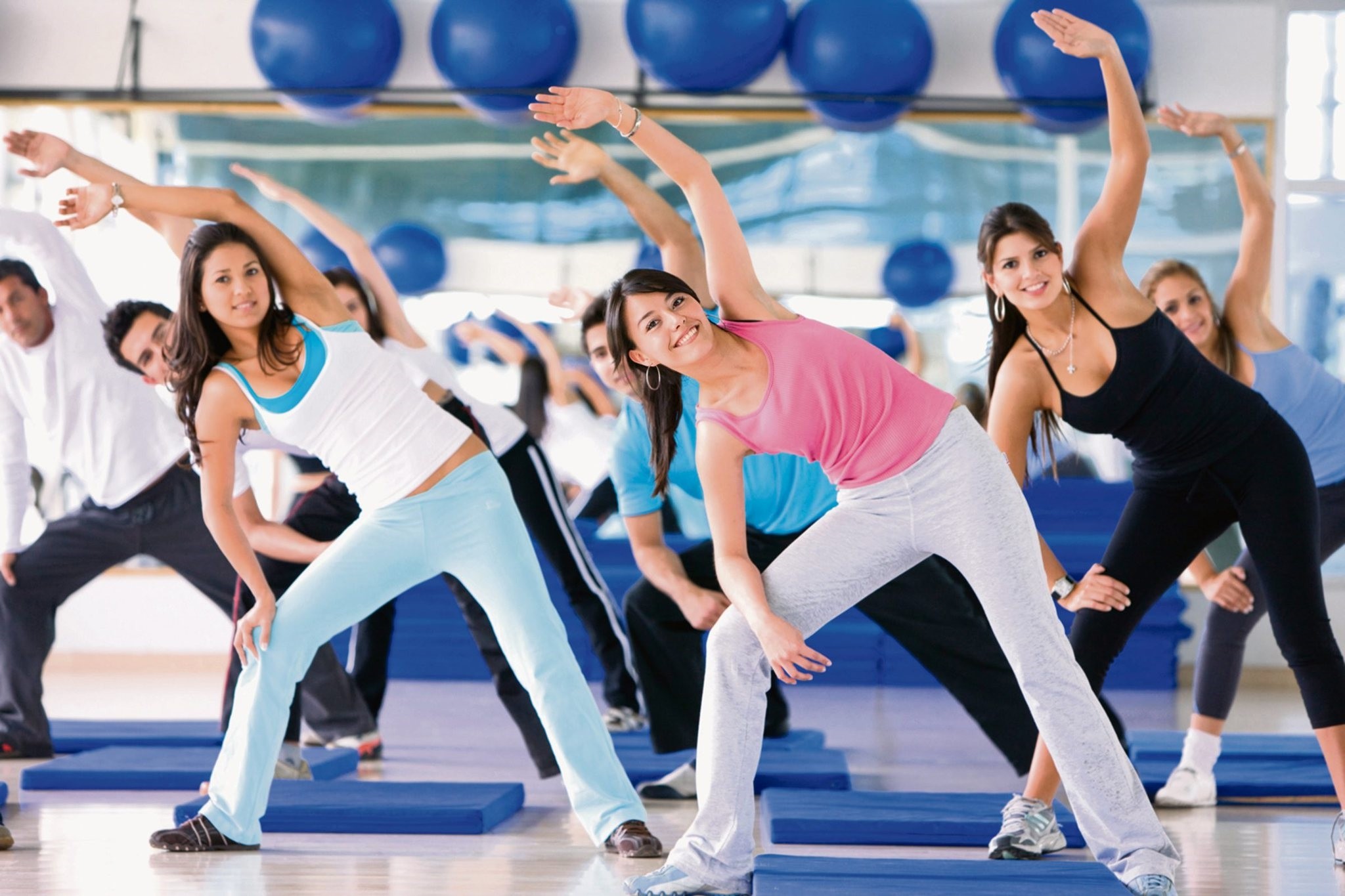 Numerous studies have shown that aerobic exercise can improve cognition in seniors, but a small new study finds that vigorous workouts boost thinking skills in younger adults as well.

After a six-month aerobic regimen, adults aged 20 to 67 showed improvements in executive function - the cognitive processes important for reasoning, planning and problem solving - and expanded gray matter in the brain region central to those functions.

A comparison group that did only stretching and toning during the same period did not see the same benefits, the study team reports in Neurology.

People think of mental decline as something that occurs later in life, said lead author Yaakov Stern, a professor of neuropsychology at the Columbia University Medical Center in New York City. "But even at age 30, you need some help," he said. "Many studies show an almost linear decline in these functions from the 20s onward. So the take-home message from this study is that aerobic exercise is really very important."

Noting that there were no such studies in young and middle-aged adults, Stern and his colleagues recruited 132 volunteers aged 20 and older to participate in an experiment to look at the impact of aerobic exercise on cognition and brain structure. None of the volunteers were exercisers prior to the study.

Volunteers were given tests at the outset to evaluate executive function, episodic memory, mental processing speed, language abilities and attention. The researchers randomly assigned them to one of two groups: half were included in the aerobic group that did exercise to speed up the heart rate, while the other half were assigned to sessions of non-aerobic toning and stretching.

The volunteers in each group attended four weekly exercise sessions for 24 weeks. They were again tested for cognitive abilities at 12 and 24 weeks. MRI scans of their brains were done at the beginning and end of the study.

Ultimately, 44 volunteers in the aerobic exercise group and 50 in the stretching group stayed with the study.

By the end of the study period, the stretching and toning group had not seen much of an increase in cognitive abilities while all ages in the aerobic group saw significant increases in mental function - although the older participants showed bigger improvements than the youngest ones.

MRI scans also showed an increased thickness in the brain's frontal cortex in aerobic exercisers at the end of 24 weeks.

The new study confirms that exercise is a "highly promising method for influencing cognitive function," said Kirk Erickson, a professor in the department of psychology at the University of Pittsburgh, in Pennsylvania. "This has led to the development of U.S. health policies for using physical activity to influence cognitive function."

Until now, most of the research has been conducted in children or older adults "with a noticeable gap in our understanding of whether exercise has an enhancing effect throughout the lifespan," Erickson, who wasn't involved in the new study, said in an email. "This study by Stern and colleagues takes a major step forward towards closing this gap by demonstrating that positive effects of exercise might be found in young-adult age ranges."

The bottom line, Erickson said, is that the work by Stern and others "suggests physical activity is a powerful medicine for enhancing brain and cognitive health throughout the lifespan."

Erickson said he hopes future studies will confirm the new findings and also provide a better sense of which exercise parameters - frequency, duration, intensity, volume, types of activities - are most important for improving cognition.