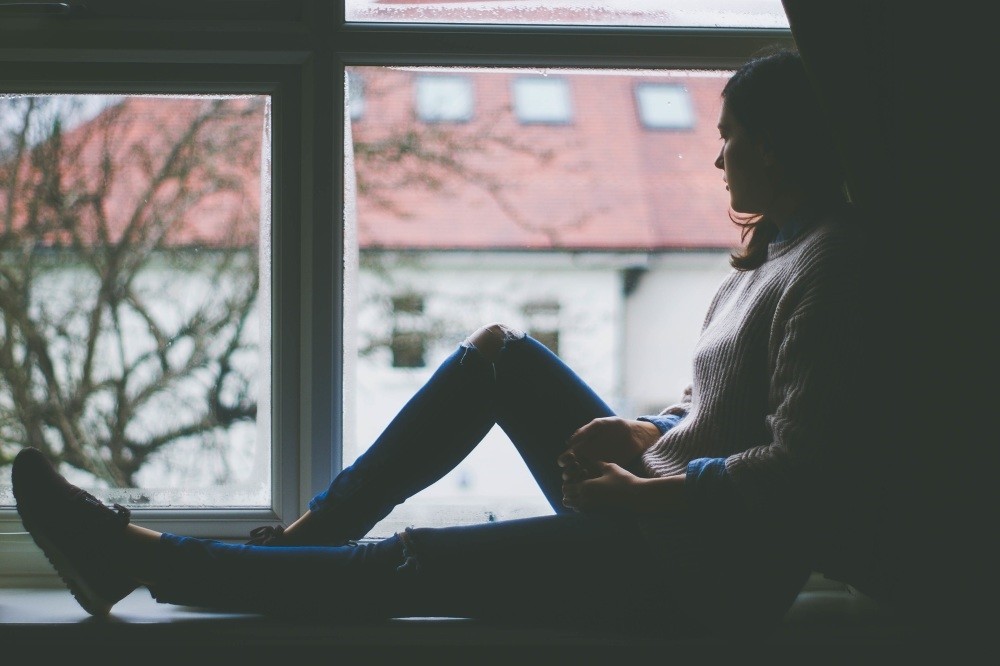 Depression is one of the most common mental illnesses around the world with nearly 300 million patients.
by Daily Sabah with AFP Feb 06, 2019 12:06 am

Scientists have discovered a gut bacteria that might have a direct relation with one's mood and this bacteria can be used to make a new type of antidepressant; good news as for millions around the world, who suffer from depression

Bacteria in the gut may affect our mental well-being and could be linked to depression, researchers said Monday after conducting the largest study of its kind so far.

Scientists in Belgium now believe that a wide range of gut bacteria can produce chemicals that significantly impact the brain, including several microorganisms linked - positively or negatively - to mental health.

The experiment, known as the Flemish Gut Flora Project, examined depression data and stool samples from more than 1,000 people and found that two types of bacteria were "consistently depleted" in those who suffered from depression. This held true even if patients were on anti-depressants.

Scientists' understanding of how the gut and brain are linked is in its early stages, and the researchers acknowledged that their findings, published in the journal Nature Microbiology, could be considered controversial. 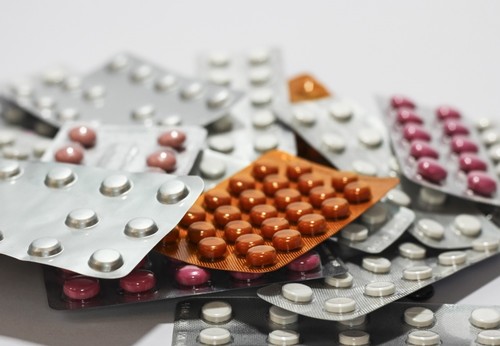 Anti-depressants are now the most commonly prescribed drug in many countries.

"The notion that microbial metabolites can interact with our brain - and thus behavior and feelings - is intriguing," said lead researcher Jeroen Raes, from the Department of Microbiology and Immunology at KU Leuven University. "Until now, most of the studies were or in mice or in small-scale human studies, with mixed and contradictory results," he said.

The team repeated the study on 1,063 people from the Netherlands and a third group of clinically depressed patients in Belgium, and got similar results.

Raes stressed, however, that while the experiment showed a clear link between the levels of certain bacteria in the gut and an individual's mental well-being, that didn't mean that one thing directly caused the other.

The two microbe groups, coprococcus and dialister, are known to have anti-inflammatory properties.

"We also know that neuro-inflammation is important in depression. So, our hypothesis is that somehow these two are linked," said Raes.

Depression - a treatable but debilitating condition that affects how an individual behaves and feels - is sometimes referred to as a "silent epidemic," and is a major driver of the some 800,000 suicides that occur each year worldwide.

Anti-depressants are now the most commonly prescribed drug in many countries and Raes said his team's research could pave the way for new, smarter treatments for the illness.

"I really think there is a future in this: using cocktails of human-derived bacteria as treatment - bugs as drugs, as they say," he said.

The team behind the research studied the genomes of more than 500 types of gut bacteria and analyzed their ability to produce a set of neuroactive compounds - chemicals shown to affect brain function.

They found several that could produce compounds linked to a variety of mental processes.

Raes said recent technological and medical advances had allowed researchers to zero in on the gut when looking into possible causes of mental health issues.

"But then evidence started coming in from animal studies," he added. "The last few years, the gut-brain axis field really exploded. It's really, really exciting at the moment."

The World Health Organization (WHO) says an estimated 300 million people suffer from depression, and there are known links between a patient's physical and mental health. Depression is different from usual mood fluctuations and short-lived emotional responses to challenges in everyday life. Especially when long-lasting and with moderate or severe intensity, depression may become a serious health condition. It can cause the affected person to suffer greatly and function poorly at work, at school and in the family. At its worst, depression can lead to suicide.

Depression results from a complex interaction of social, psychological and biological factors. People who have gone through adverse life events (unemployment, bereavement, psychological trauma) are more likely to develop depression. Depression can, in turn, lead to more stress and dysfunction and worsen the affected person's life situation and depression itself.

According to the recent Ministry of Health report, some 9 million people in Turkey consult doctors for mental illnesses. The report suggests that antidepressant use in Turkey has gone up by 27 percent in the last five years.

"The most important reason behind the increase is that people often purchase antidepressant without consulting a doctor. Only one in every three depression cases people consult a doctor. In 2016, more than 30 million boxes of antidepressants were sold in Turkey," said professor Mansur Beyazyürek from Beykoz University.