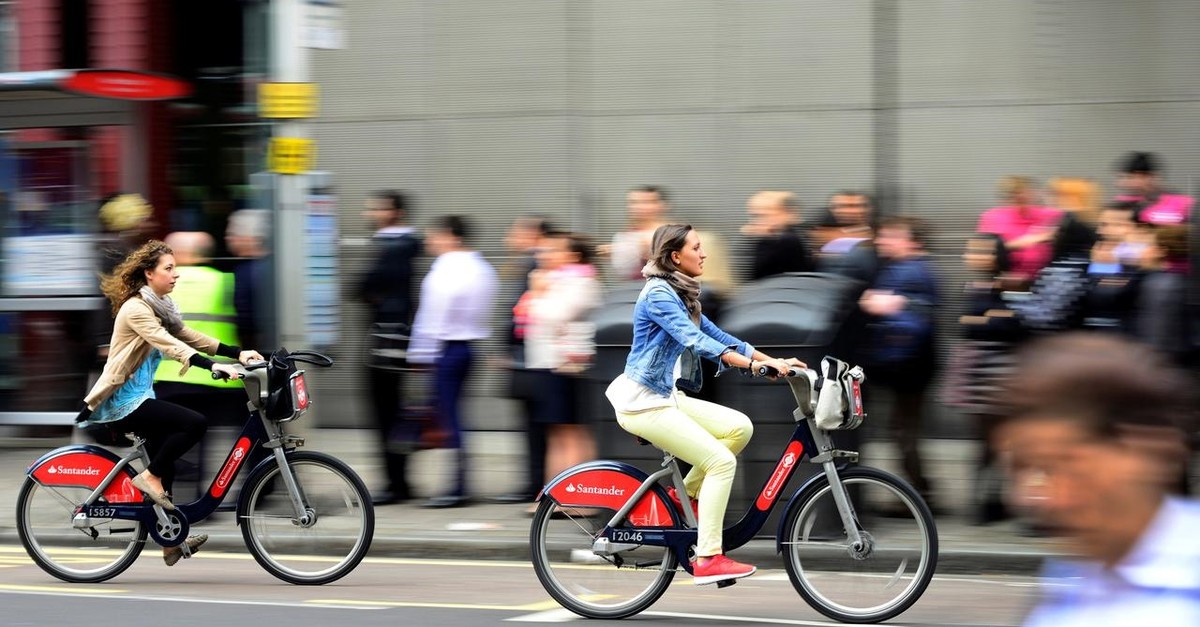 The municipality of a southern Italian city will pay up to 250 euros ($283) to citizens using bicycles instead of motor vehicles with a new project starting Feb. 25, with an aim to promote the use of bikes.

The city of Bari in the southern Italian region of Puglia took the step in order to promote a healthy lifestyle and to protect the environment, according to a report by BBC.

Under the project titled "Livable and Technological Urban movement," second-hand bicycle buyers will be provided with up to 100 euros of funds, while some 150 euros will be paid for a new bike and 250 euros for electronic bikes, the report said.

Antonio Decaro, the mayor of the city announced the new project, saying that their goal is to double the use of bicycles in the city within this year.

The municipality will also give some extra 50 euros to 10 people who travel the most distance each month.

The total amount of kilometers the residents transport on their bikes will be determined by the navigation devices to be put on the bikes.

Like Bari's cash-to-cycle project, the government tried similar plans in other cities in Italy, especially in traffic-polluted Milan which has not yet been implemented effectively.

In Italy's Bologna, residents and tourists who cycle, walk or take public transport have been rewarded with free beer, ice cream or cinema tickets by recording their trips with an app they downloaded on their smartphones since 2017.