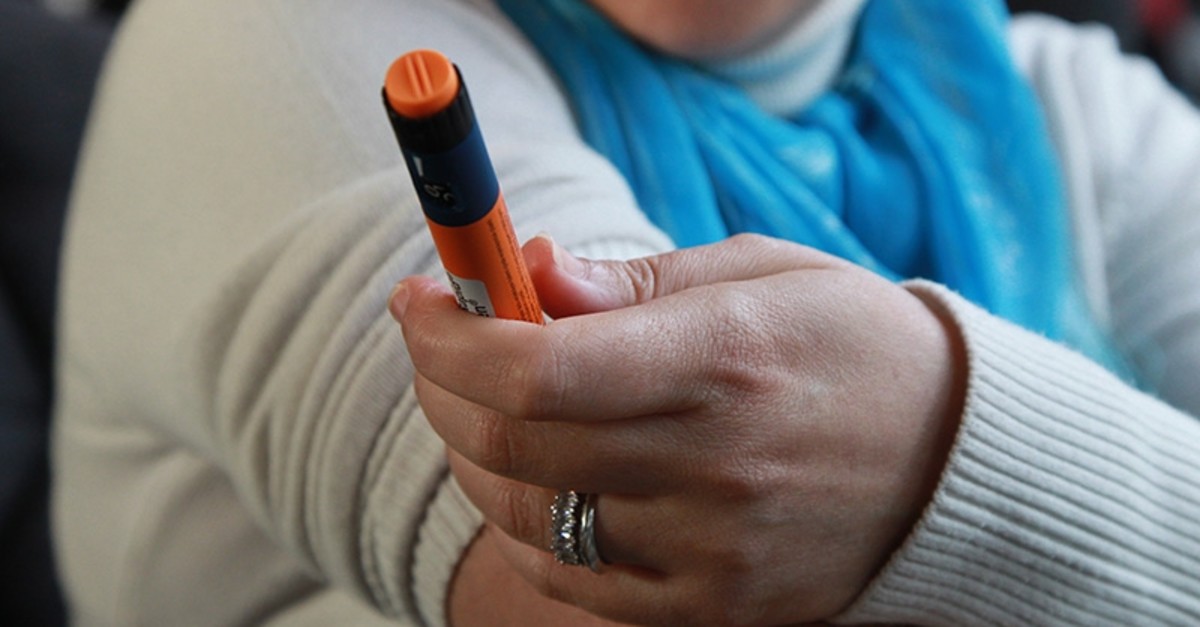 The study, published in the journal Diabetes, Obesity and Metabolism by a team from Deakin University in Victoria, posited that taking 500 mg of vitamin C twice daily reduces blood sugar levels throughout the day and minimizes spikes in blood sugar after meals.

The study said that the antioxidant properties of vitamin C also reduces blood pressure by counteracting the high levels of free radicals found in diabetics.

Glenn Wadley, head of the research group, said: "We found that participants had a significant 36 percent drop in the blood sugar spike after meals. This also meant that they spent almost three hours less per day living in a state of hyperglycemia."

Wadley said that hyperglycemia also heightens the risk of cardiovascular diseases for people with type 2 diabetes, adding, "after taking vitamin C supplements, we found that the percentage of people with hypertension fell by half."

The dosage of vitamin C in the study was about 10 times the normal dietary intake, but is readily available in health food stores, the researchers noted.

"While physical activity, good nutrition and current diabetes medications are standard care and very important for managing type 2 diabetes, some people can find it tough to manage their blood glucose levels even with medication," Wadley said.

Diabetes is increasingly prevalent in Turkey, where 15 percent of the adult population had diabetes in 2016, according to the Turkish Diabetes Foundation. Diabetes rates around the world have ballooned in recent decades, alongside obesity rates.

Diabetes is a chronic condition in which the body either does not make enough insulin to break down the sugar in foods or uses insulin inefficiently. It can cause early death or serious complications like blindness, stroke, kidney disease or heart disease.