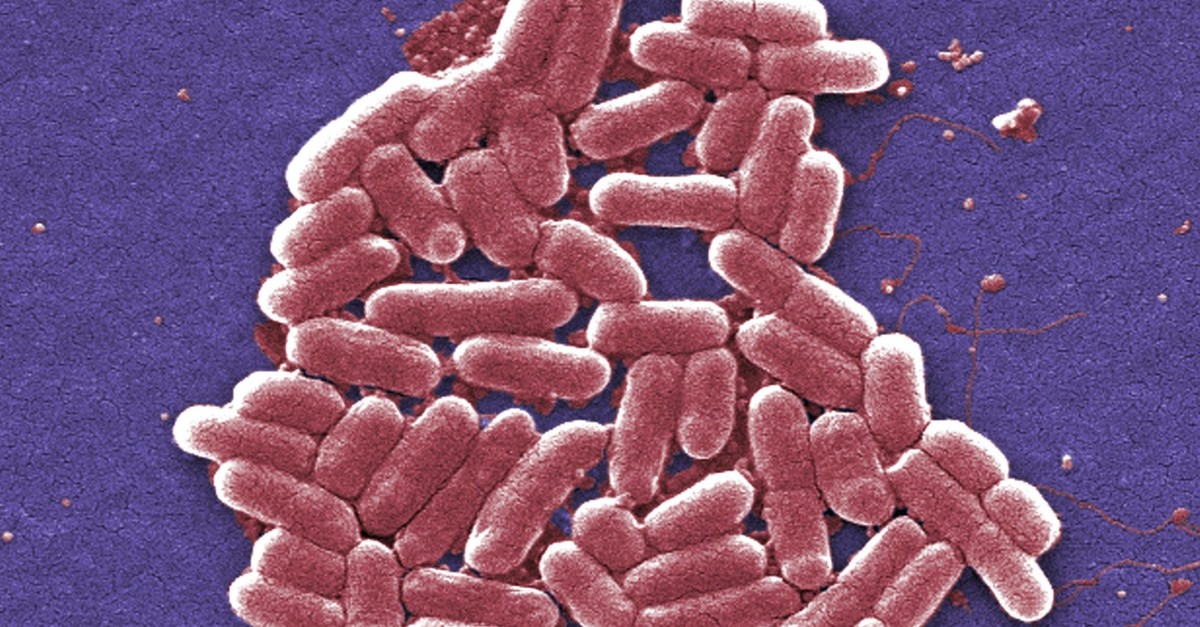 This 2006 colorized scanning electron micrograph image made available by the Centers for Disease Control and Prevention shows the O157:H7 strain of the E. coli bacteria. (CDC via AP Photo)
by Feb 26, 2019 12:00 am

The spread of superbugs resistant to antimicrobial drugs shows no sign of slowing in Europe, health officials said on Tuesday, making food poisoning and other infections more difficult to treat.

Releasing data on the growth of antimicrobial resistance, the European Union's commissioner for health and food safety said it should "ring alarm bells" across the region.

"The report released today...shows we are entering into a world where more and more common infections become difficult – or even sometimes impossible – to treat," Vytenis Andriukaitis said in a statement.

Drug resistance is driven by the misuse and overuse of antibiotics and other antimicrobials, which encourages bacteria to evolve to survive by finding new ways to beat the medicines.

It found that in a bacteria known as Campylobacter which can cause food poisoning in people, resistance to antibiotics called fluoroquinolones is so high in some countries that these drugs no longer work for the treatment of severe cases.

Most countries also reported that Salmonella in humans is increasingly resistant to fluoroquinolones, the report said, and multidrug resistance - classified as resistance to three or more antimicrobial medicines - is high in Salmonella found in humans and animals.

Mike Catchpole, the ECDC's chief scientist, said the report's findings on combined resistance were particularly worrying. "Even low proportions mean that many thousands of patients across the EU have limited treatment options for severe infections," he said.