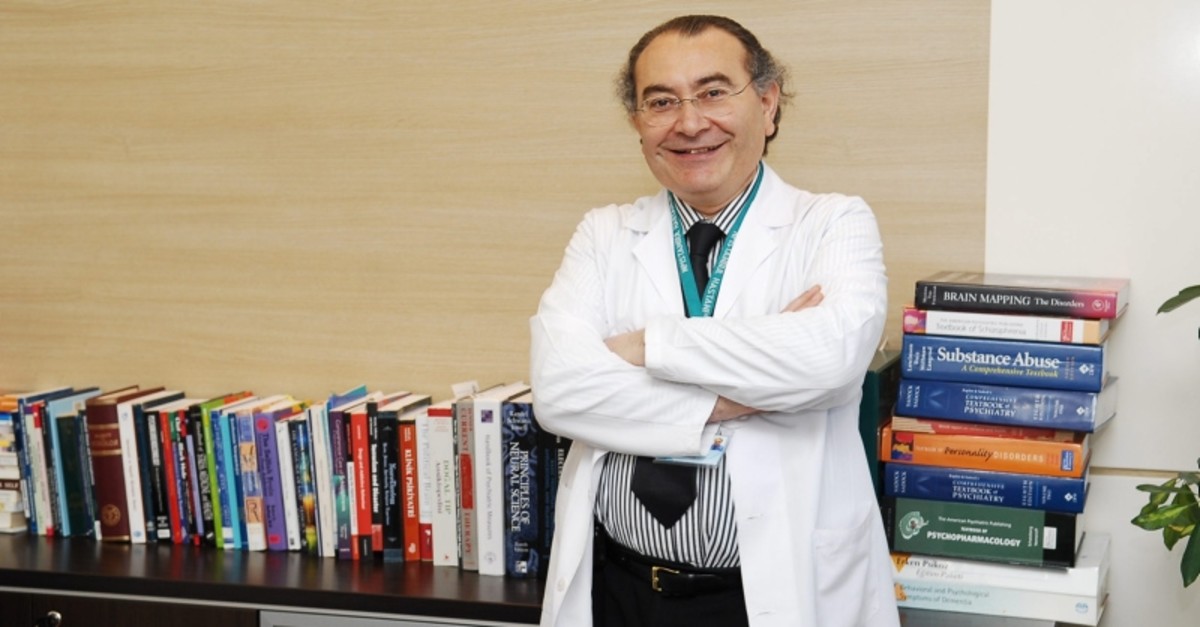 Each trauma is like a monkey on one's back, which turns into a heavier burden if not resolved, a Turkish professor says, suggesting that the easiest way to resolve the problem is through forgiving.

Professor Nevzat Tarhan, a renowned Turkish psychiatrist argues that the best way to overcome trauma is by focusing on the positive aspects rather than the negative.

"Each trauma is like a gunny sack on one's back, weighing him/her down, limiting their space and decreasing their performance," Tarhan says, noting that one can only overcome traumas if they forgive and forget.

Before forgiving others for past traumas, one needs to accept the situation to move on.

"In some situations, you may not forgive but you can accept the reality," Tarhan says.

The professor also suggests that people need to thoroughly think about their emotions before taking action, as some argue they want to protect their pride.

Forgiving is a virtue although it is not easy, Tarhan says, adding that cooperation is a part of forgiving and is a 21st-century value.

"People who are able to cooperate with others will be able to proceed in this century," he says.

Tarhan notes that many people in Turkey are culturally inclined to preserve traumas, but they should instead try to minimize them and move on with their lives.

"Let us learn from negative incidents but focus on the positive and try to be happy with small things," Tarhan says and adds: "To be able to properly communicate with other people, we need to communicate with ourselves first."