Want to live for a century? These five foods are key 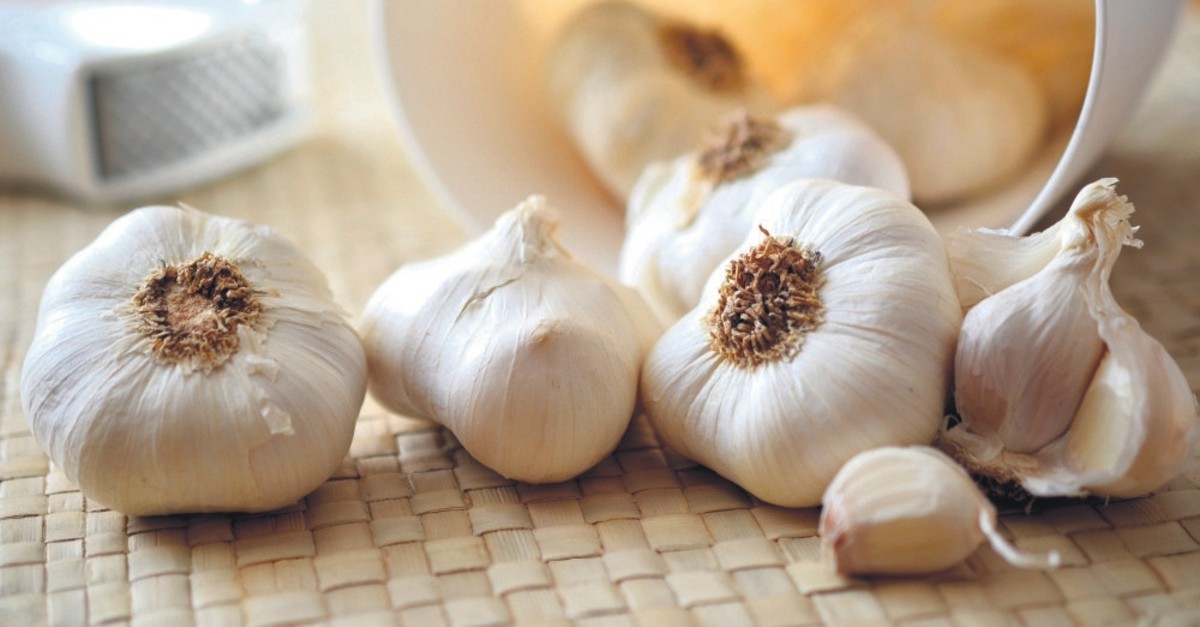 A healthy diet and lifestyle raise the possibility of a longer lifespan. According to the World Health Organization (WHO), the average lifespan for humans is 72; however, if you know how to treat your body and organs right, you can live much longer than that. Bernando LaPallo was 114 years old when he died of heart failure. His family said he was never sick, and he had not suffered from any chronic diseases. He was healthy, used to go for a walk every morning and ate mostly organic fruits and vegetables. He had a recipe for longevity that he learned from his father, who was a doctor who lived to be 98.

On his 110th birthday, LaPallo shared the secret of his longevity: his diet. He shared a simple list of five foods he consumed every day, claiming he owed his strength and health to these key ingredients. Here are the five foods that might help you live longer, healthier and happier:

Apart from its strong and delicious aroma, cinnamon is known for its health benefits as well. Doctors say that it has elements that help patients fight cancer, cardiac diseases and bacterial infections.

Honey has been used as a medicine for thousands of years and is known to fight numerous diseases. Honey has natural ingredients that act as antiseptics as well as antioxidants and antibacterial qualities. Doctors advise eating it every day in small amounts.

When it is eaten in excess, chocolate is as unhealthy as any other sugary food; however, when it is consumed sparingly, this delicious treat helps reduce cholesterol levels, sharpens the mind and reduces stress.