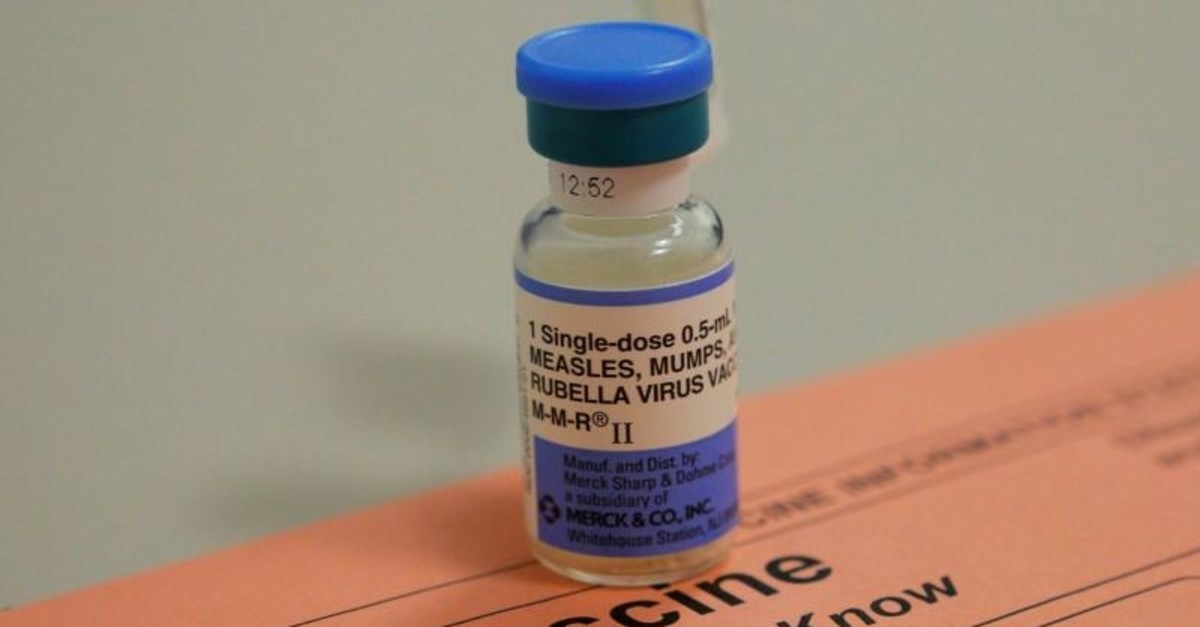 A study following more than 650,000 Danish children for over a decade has led researchers to the same conclusion as previous efforts: the measles, mumps, rubella (MMR) vaccine does not increase a child's risk of autism.

The study, which followed all Danish children born between 1999 and 2010 until 2013, compared the number of vaccinated and unvaccinated children who were diagnosed with autism and found no difference

"We found no support for the hypothesis of increased risk for autism after MMR vaccination in a nationwide unselected population of Danish children," researchers wrote in the U.S. journal Annals of Internal Medicine.

The authors, from the Statens Serum Institut, the University of Copenhagen and Stand University School of Medicine, point out that their study comes to the same conclusion as a 2002 study that followed 537,000 Danish children.

And they cite 10 other studies on childhood vaccines, including six on the MMR vaccine, which also found no links between vaccination and autism.

In comparison to the hundreds of thousands of children studied for years whose data researchers say shows no link between the MMR vaccine and autism, the 1998 study that anti-vaccine proponents still often cite to claim a link included only 12 children.

That study was retracted by the medical journal that published it and the author, who had falsified the results, lost his medical license.