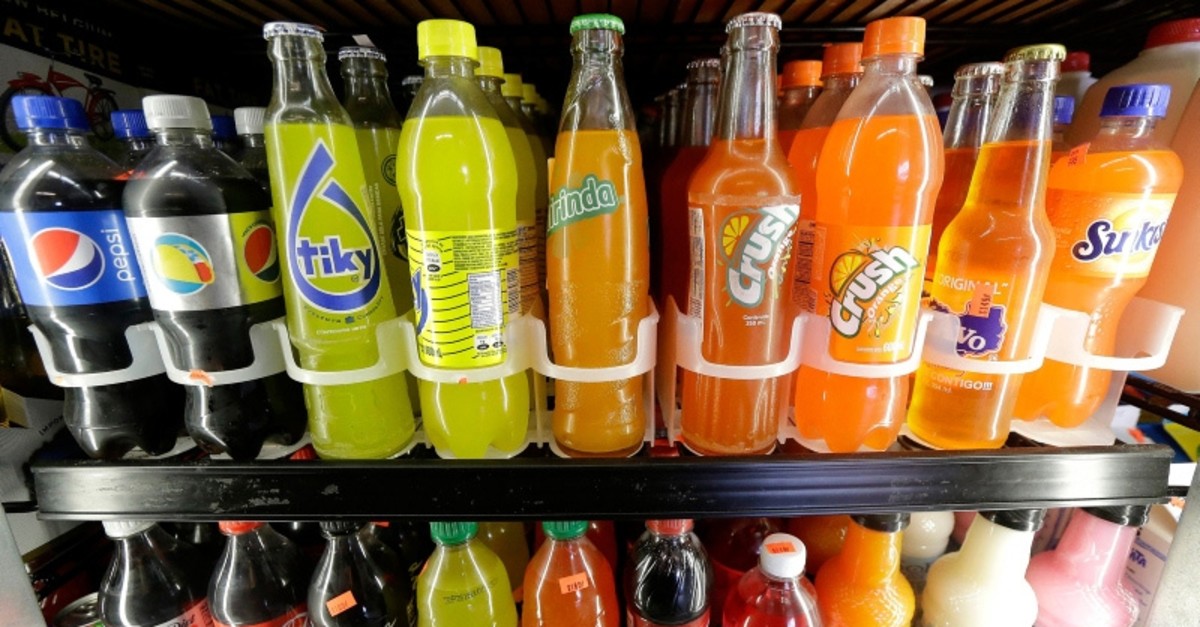 Junk food companies are fueling the obesity epidemic by targeting children with their advertising online, the World Health Organization (WHO) warned Thursday, urging that more comprehensive regulations be put in place.

The WHO called on authorities to take more effective measures to restrict increasingly sophisticated advertising strategies by these companies – which range from online games to viral social media campaigns.

The global health body underscored that although regulations targeting junk food ads have increased on traditional media venues, social media and cell phones have provided new platforms for these advertisements.

"We are using the wrong ammunition for a very significant problem," Dr. Joao Breda, WHO Europe program manager for nutrition, physical activity and obesity, said. "These technological innovations (used by advertisers) make our restrictions void – they no longer work in this context. The digital world is wonderful for marketers – it's more targeted and they can get much more data."

Regulations like the 2017 rule by the Advertising Standards Authority banning junk food ads from being shown to audiences made up 25 percent or more of children are easily circumvented by creative advertising strategies, experts say.

The junk food companies reach young consumers by putting their ads on content shared by social media influencers and prominent YouTube personalities, as well as producing "advergames" designed to lure children into advertiser content, the WHO said.

The WHO noted that, in many countries, companies spend more money on digital media advertising than they spend on television advertising.

Regulators will need to be savvier to stop junk food firms from reaching children with their ads.

"If you talk about targeting children, it's very easy for them to say, 'We are not targeting children, we are just sending these messages to people who like Ariana Grande,'" Mimi Tatlow-Golden, a child psychology lecturer at The Open University told British tabloid the DailyMail.

"We know almost nothing and the people who are running the systems know everything. This is the kind of war we are in," she said.

A study conducted in the United Kingdom revealed that three-fourths of children between the ages of 13 and 17 follow brands on social media and 57 percent of those children shop via websites of online games.