Babies should be introduced to allergenic foods in first 4-8 months, Turkish expert says 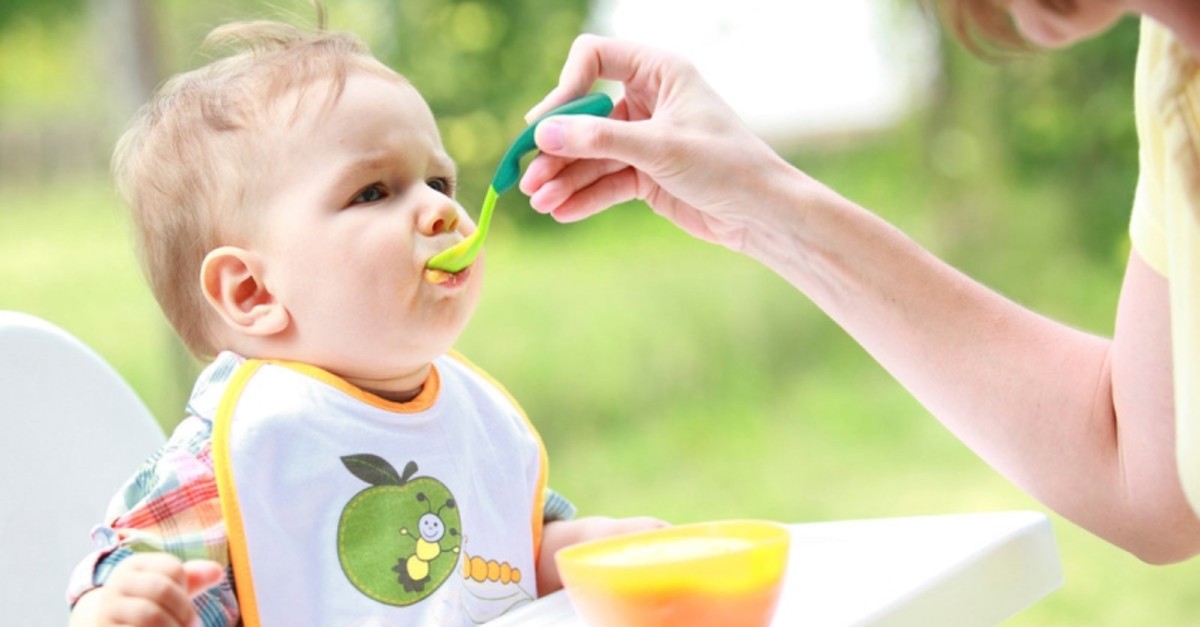 Parents should introduce their newborns with common allergenic foods within the first 4-8 months and expose them to potential allergy triggers early on in life so they don't develop an allergy toward those foods later on, a Turkish expert has said.

Professor Doctor Bülent Şekerel, chairman of the Turkish National Allergy and Clinic Immunology Foundation, said if newborns do not encounter allergenic foods in their early months, their immune system will fail to tolerate those foods later.

Saying that food allergies are leading the way within allergic diseases worldwide, Şekerel added that food related allergies and intolerances have recently increased by two to three times. While some types of food allergies cause very mild symptoms, some can start off very slowly but later lead to very big health problem, he said.

"If you do not give a certain food to the child between four and eight months, the child's immune system cannot learn to tolerate this food, and when it does not learn, allergies may develop in the future," Şekerel said, adding that they, as doctors and experts in the field, "have completely stepped back from the 'start giving allergenic foods starting from 1-2 years of age' approach," due to the rapid rise in food allergies among babies.

Şekerel noted that there is a total of eight foods babies should be introduced to early, and these are milk, eggs, nuts, legumes, soybeans, green lentils, shellfish, sesame, and wheat.

He pointed out that 50 percent of children suffering from eczema have been found to have a food allergy of some kind.

In Turkey, the most common food allergy observed in children is milk and eggs, while in the nuts category the biggest trigger is hazelnuts, followed by pistachios and cashews, respectively, Şekerel added.