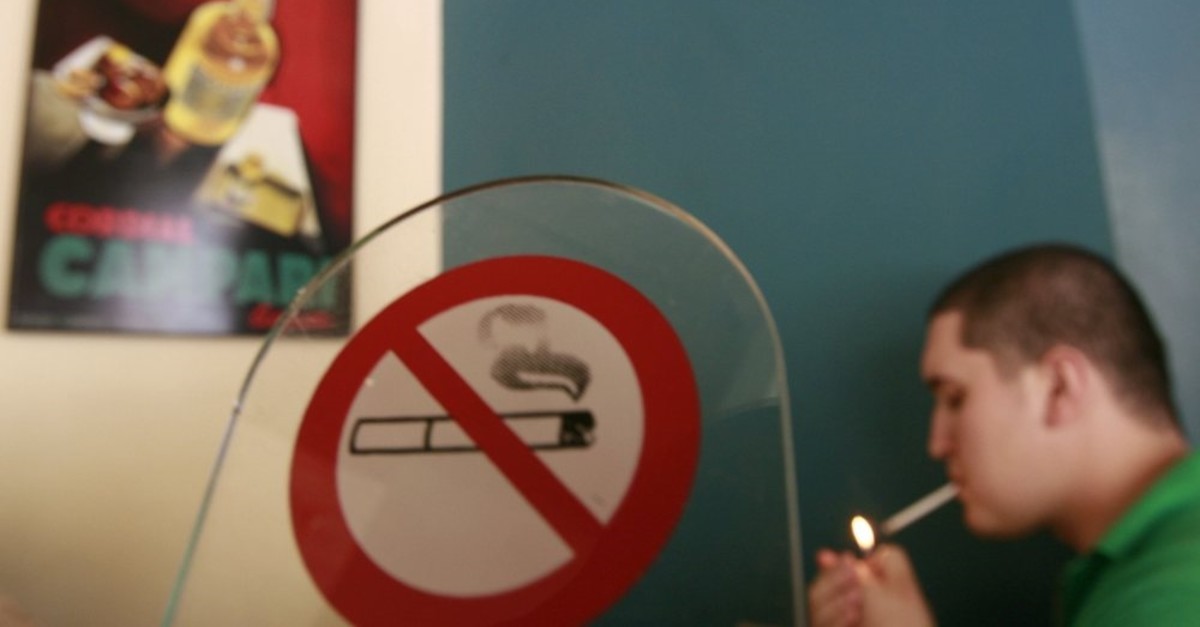 The different ways of quitting smoking, as well as Turkey's battle against tobacco products, were discussed in detail by experts at the National Quitting Smoking Congress which was organized for the first time in Antalya between April 5 and 7.

Being one of the most dangerous habits that causes the loss of millions of lives every year around the world, cigarette smoking is still one of the top health issues in Turkey.

Speaking to Anadolu Agency (AA) psychiatrist and professor Nesrin Dilbaz of Üsküdar University said their priority is to protect children from smoking. "If we cannot protect them, the best thing we can to is to help them stop smoking. The habit of smoking comes into being due to curiosity and social pressure. Cigarettes should not be easily accessible. Cigarettes are still cheaper in Turkey than most of the developed countries in the world," professor Dilbaz explained.

Dilbaz also said that TV series, films and social media celebrities have a bad effect on people, especially on children.

"When children see people whom they admire smoke on the screen, they get curious; YouTubers in particular are able to demonstrate every kind of bad habit to children. Also the short videos that circulate on social media use cigarettes to get more 'likes.' People do anything, including encouraging people to smoke, just to become famous. Children imitate everything," Dilbaz continued.