Millions of Fisher Price sleepers recalled after death of 30 babies 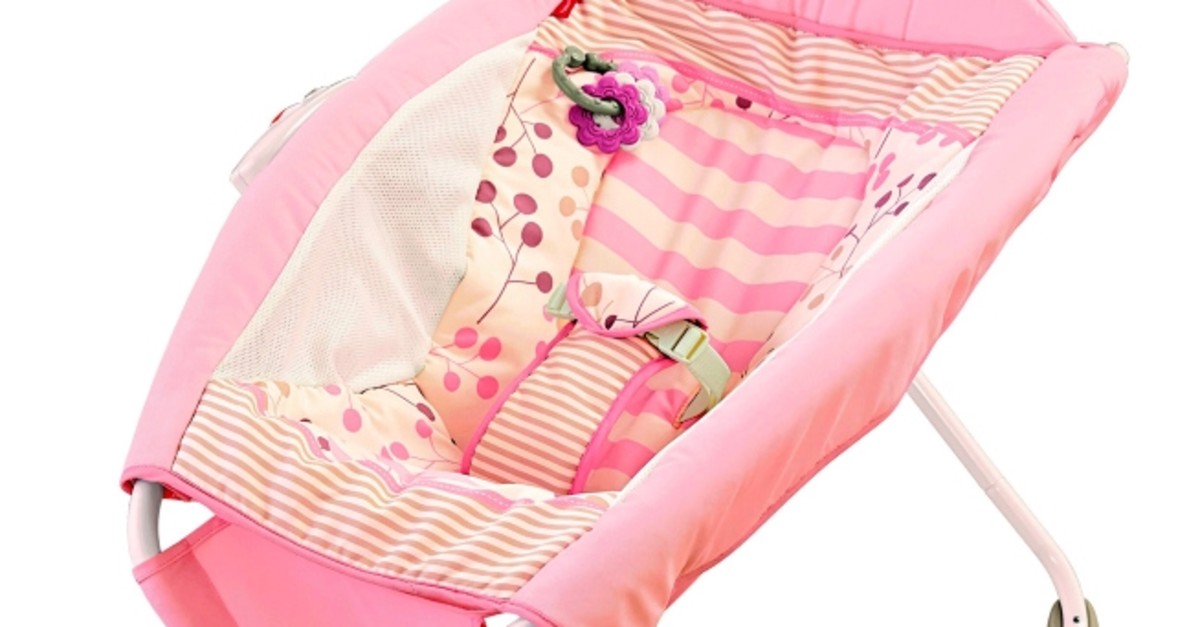 The U.S. Consumer Product Safety Commission said anyone who bought a Fisher-Price Rock 'n Play sleeper should stop using it right away and contact Fisher-Price for a refund or voucher. The sleepers, which are used to put babies to sleep, are soft padded cradles that vibrate.

Fisher-Price and the CPSC said the deaths occurred after infants rolled over from their backs to their stomachs or sides while unrestrained, but did not specify how they died. In an article this week, Consumer Reports found that some of the infants died from suffocation.

A safety warning was issued last week, but The American Academy of Pediatrics urged Fisher-Price and the CPSC to recall the sleepers, calling them "deadly."

In a statement Friday, Fisher-Price said that it stood by the safety of its products and said it issued the voluntary recall "due to reported incidents in which the product was used contrary to the safety warnings and instructions."