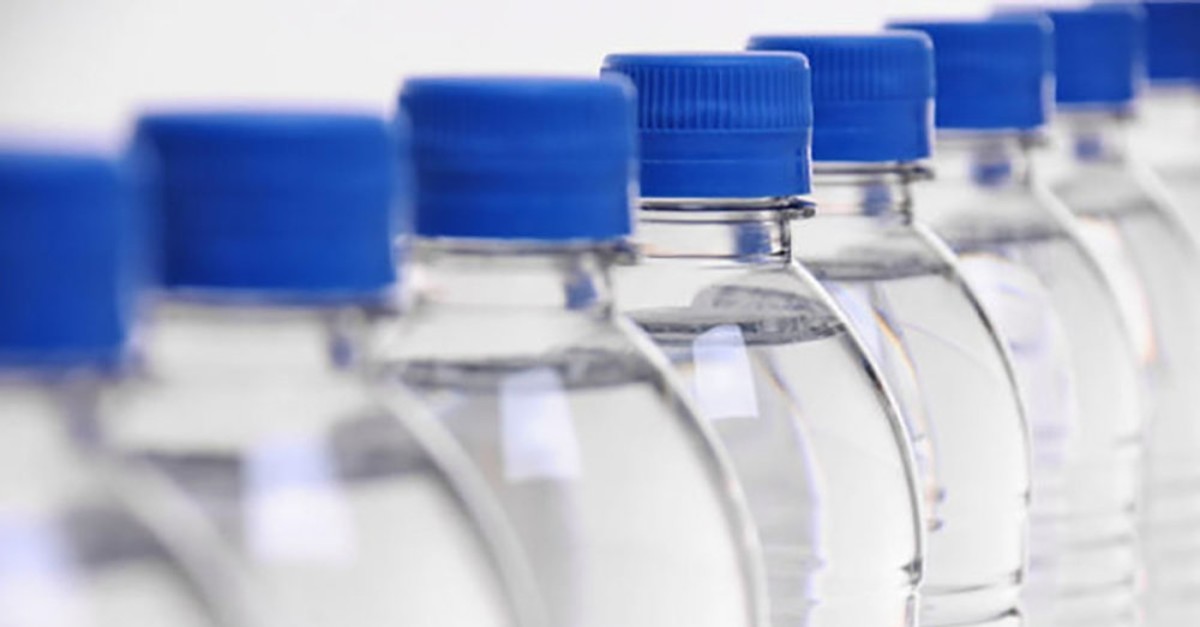 Plastics are killing our planet slowly but it has been discovered that they are poisoning newborns as well. According to a study conducted by the U.S.-based Center for Disease Control and Prevention (CDC), the BPA chemical used to give plastics stiffness and opacity is found in the breast milk of women.

There are approximately 1,000 different chemicals in plastics and at least 15 of these chemicals are proven to affect human hormones. Commenting on the results of the study, professor Mustafa Şahin of Ankara University said BPA directly affects the estrogen hormones. "This chemical is also closely related to metabolism syndromes, diabetics, obesity, infertility, hyperactivity, prostate and breast cancer," added Şahin.

Stating that plastic is also used in tooth fillings, nursing bottles and even ceramic plates, Şahin said: "Plastics can dissolve when in contact with acidic foods such as tomatoes. Some 93 percent of Americans tested positive for BPA when their urinal samples were examined. Now, this chemical was also found in mother's milk. According to the studies conducted on mice, even if the mother is exposed to low levels of BPA during pregnancy, the mental development of the offspring is disturbed. Another study suggested that BPA works up an appetite and causes obesity."

The levels of BPA were higher than other subjects in those who frequently consume fast food such as hamburgers or sandwiches. Şahin said it is not good for one's health to store food in plastic packaging; adding even organic products stored in plastic containers are affected by chemicals that mess with human hormones. "If hot beverages are served in plastic glasses, the chemicals are dissolved inside the beverage and we begin to consume it unknowingly. The same thing applies to bread as well. Bread is mostly sold in plastic packaging in Turkey which makes us most vulnerable to the hazardous effects of plastics," said Şahin.