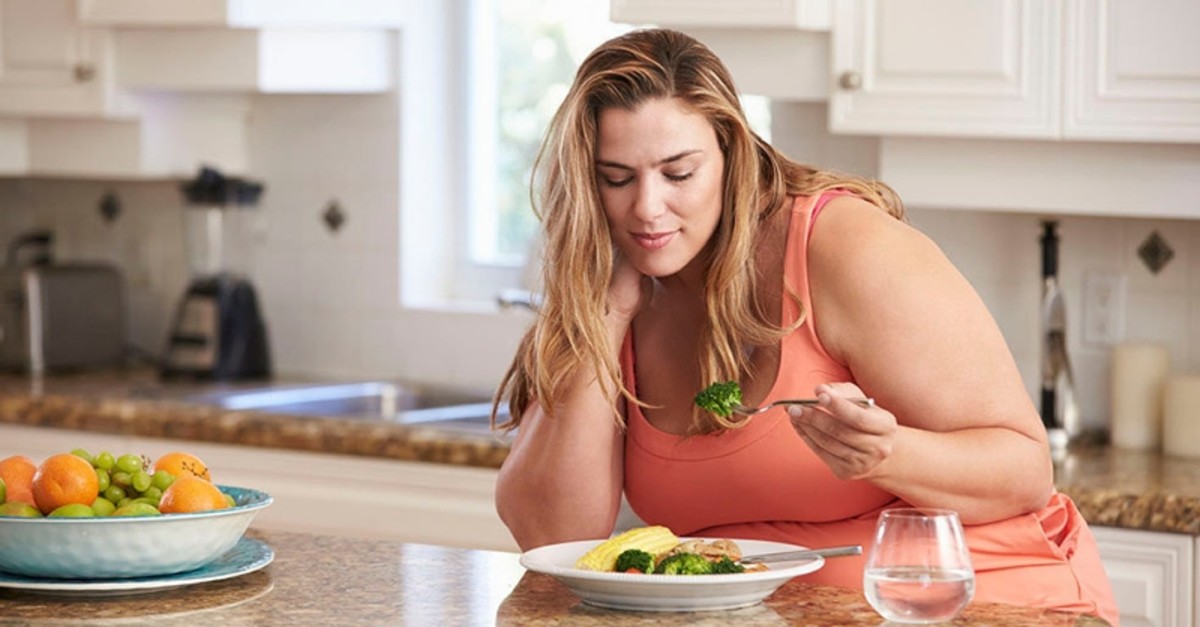 Obesity poses a significant risk of cancer, especially for women, who are vulnerable to gynecological cancers, a Turkish expert warned.

Samet Topuz, head of the gynecologic oncology department of Istanbul University's Faculty of Medicine told Anadolu Agency that 20% of the cancer cases seen in women are gynecological cancers. Half of these cases are uterine, one-third are ovarian and one-fifth are cervical.

The reason for this increase is that obesity increases the number of factors that cause cancer through hormonal and metabolic changes in the body.

Topuz noted that obesity raises the risk of cancer by 25%, according to data released by the World Health Organization (WHO).

"By the year 2020, cancers derived from obesity will constitute the half of the cancer cases worldwide," he said.

There are other risks that come along with obesity when it comes to cancer treatment, he added, as in some cases, excessive fat can prevent surgical intervention for patients.

"Patients who are obese may also have problems with their wounds healing and thus, they are vulnerable to increased risk of infection and herniation," Topuz said.

Women who are obese should eat healthily and exercise under the supervision of a doctor in order to protect against cancer, especially uterine cancer, he said.