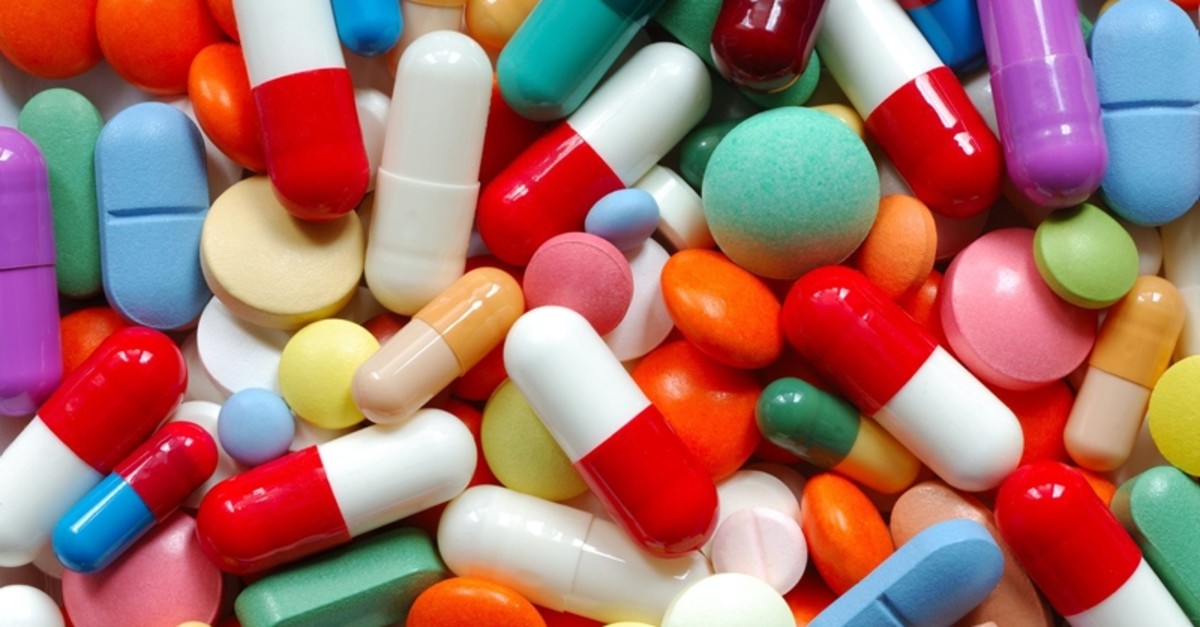 Speaking at the opening of the "Hospital Infections Education Program 2019", which was held with the contributions of Hittite University in central Turkey's Çorum province, Secretary General of the Turkish Hospital Infections and Control Foundation Professor Serhat Ünal said that hospital-acquired infections can result in serious consequences, and even death due to antibiotic resistance, even in cases when the patient is hospitalized for a minor injury or a basic infection.

"We can lose a young person who is hospitalized for a simple surgery because of an uncontrollable and untreatable infection s/he happens to contract there and then. Behind this lies the big problem of antimicrobial resistance," Ünal said.

Saying that controlling the infection is one of the most efficient ways in fighting against the resistance, Ünal noted that all hospital workers from doctors to healthcare administrators should work as a team in this struggle.

Antibiotic resistance happens when bacteria develop the ability to survive even when face to face with strong antibiotics developed to kill them or stop them from spreading and growing.

According to a research released by the European Antimicrobial Resistance Surveillance Network in 2018, 33,000 people die every year in the European Union and in the European Economic Area (EU/EEA) due to infections from antibiotic resistant bacteria.

According to another report released on the website of Centers for Disease Control and Prevention (CDC), 23,000 people die every year in the United States alone, due to antibiotic resistance, and it causes more than 2 million infections.