Obesity grew 40% in past 12 years in Turkey, report warns 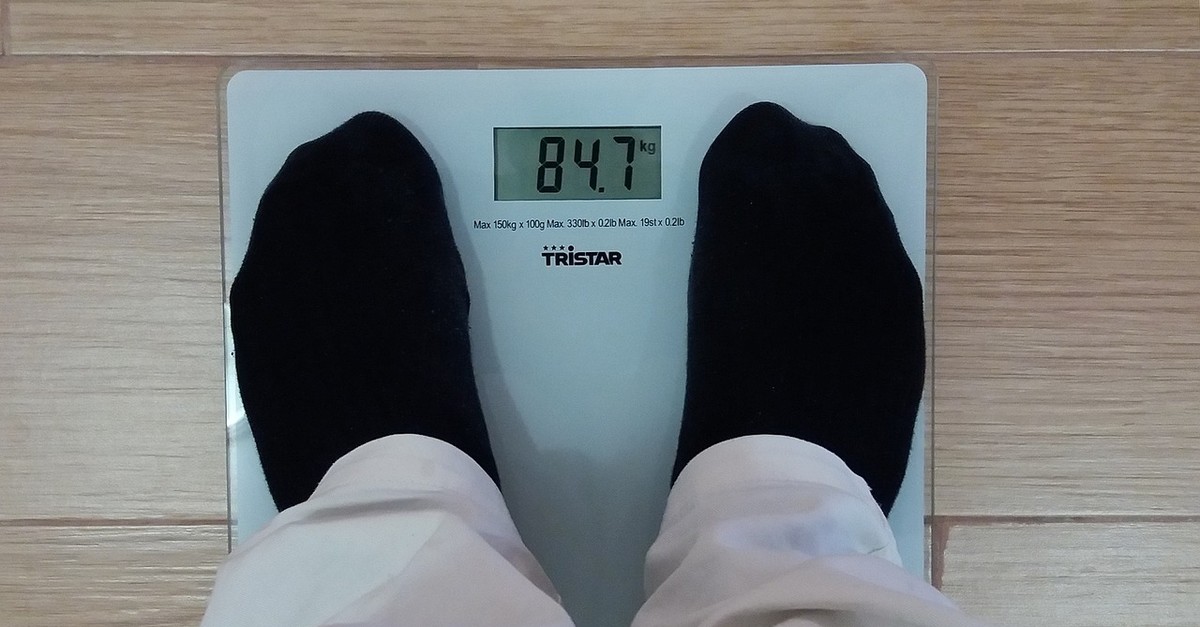 The prevalence of obesity in Turkey has increased by 40% in the past 12 years, according to a report by the Association for Metabolic and Bariatric Surgery (MBCDD).

MBCDD's report sent to the Turkish Parliament said obesity has increased 34% in women and 107% in men, according to Önder Yılmaz from Milliyet daily.

The study listed several reasons for this rise in obesity, including lack of breastfeeding in infant's early years and consumption of sugary beverages, calorie-rich snacks and fast food for children and adolescents, driven by television and printed advertising encouraging these dietary habits.

Artificially-sweetened beverages were also found to be a key cause in obesity among all ages, including soft drinks, sweetened teas, sport drinks, sugar-added fruit juices and the consumption of flavoring additives.

The study also found that obesity can result in social exclusion, as obese individuals are both reluctant to go out into public and also face shaming from others in society. Obesity can also cause reproductive problems, and inability to bear children can bring along psychological and social stress.

The report also noted that an increase in consumption of food produces more carbon dioxide emissions, which are predicted to contribute to climate change.

In March, the World Health Organization (WHO) issued a report stating that nearly three out of four people in Turkey are overweight and inactive.

The report sent to Parliament said 7.5 million people in Turkey are obese, including 2.4 million who suffer from morbid obesity.

WHO said the issue is costing Turkey more than TL 70 million ($13 million) annually to treat the diseases directly related to obesity.

According to WHO, at least 2.8 million people around the world die each year because of obesity.