FOMO can lead to sleep issues, stress: Here's how to curtail it 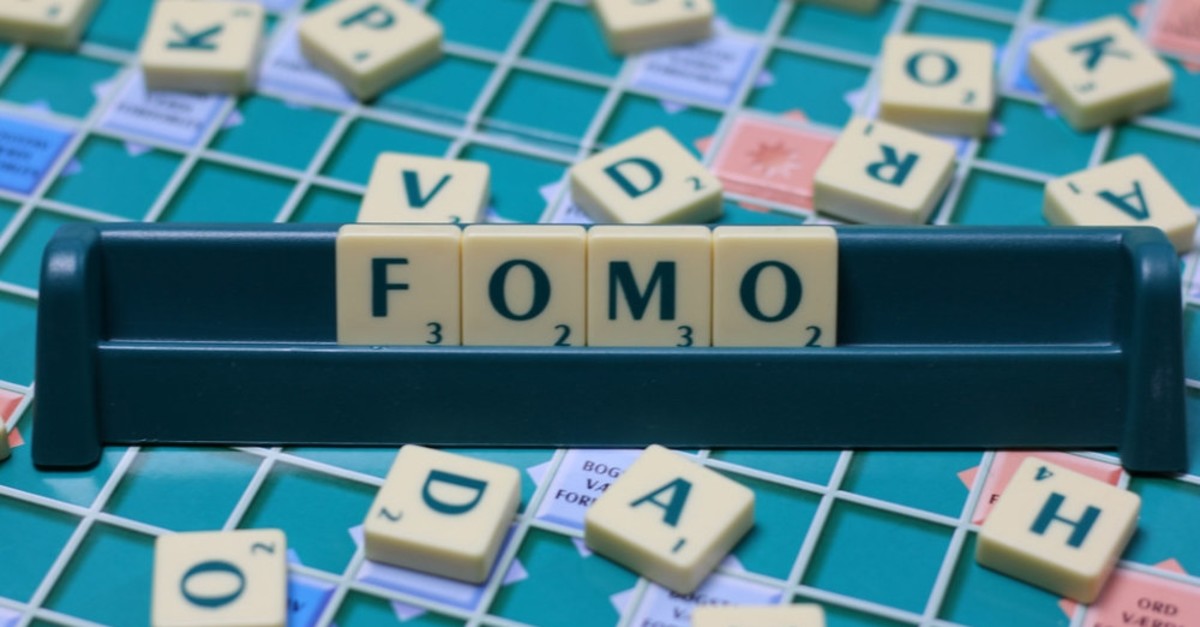 It is always assumed that FOMO (the fear of missing out) was a feeling reserved for kids and teens: for the birthday party invite you didn't receive; for the spring break trip you weren't allowed on; or for the big night out with friends that didn't involve you.

But FOMO affects every age group. In fact, there's a scientific explanation for FOMO: our survival as a species is based on being included in group activities. In order to survive, we must share resources and work as a team (obviously not limited to a party setting, but the idea is similar). "Once upon a time, we lived in tribes, and we needed our tribe to protect and take care of us and hunt food for us while we tended to the fire," says therapist and life coach Tess Brigham. "If our tribe didn't accept us or if we did something that got us kicked out of the group, it meant death." In a 2018 study published in Motivation and Emotion, researchers found that FOMO is felt by everyone, regardless of their personality. And while FOMO was originally based on survival, today it is associated with sleep problems, fatigue and stress.

When scrolling through social media, we see the best versions of people's lives, and we think we should be doing something to feel more fulfilled and satisfied, instead of focusing on activities that actually give us joy, said Meha Agrawal, founder and CEO of Silk & Sonder, a self-care and mental wellness subscription experience for women. "Whether it's new experiences we see while scrolling through our feeds, or overhearing a friend's epic trip to an unknown city, we feel that we're not living life fully enough," Agrawal said. And since humans have an innate drive to connect - our brains are wired by connections and relationships and the emotional result it's easy to feel reactive when we see that a bulk of our perceived connections are having relationships without us, said Doreen Dodgen-Magee, a therapist specializing in the effects of technology on our life, and author of "Deviced! Balancing Life and Technology in the Digital Era."

You can curtail your FOMO feelings, however. Cutting back on your social media time would help. But you can also decide to change your thinking.

"You always get to choose your thoughts," said Vikki Louise, an anxiety coach. "The concept of missing out is subjecti​ve: You always decide if you are missing out."

For example, if someone tells Louise they are going to a sports bar to watch football, she wouldn't have FOMO because she doesn't believe she would have fun doing that activity.

Additionally, connecting with the reasons you chose not to participate (money, commitment to work or disliking the people there) and owning your choice can go a long way, said Adi Jaffe, a mental health expert and lecturer at UCLA. Even if you didn't actually make the choice to be excluded.

"Remember that everything seems better when you're not actually taking part in it, and watch a Fyre documentary to make yourself remember where FOMO can lead people," she said. Just like the Fyre 2017 festival, attended by those who had desired the expensive, Instagram-worthy experience that was advertised yet not delivered; Grooms described her FOMO experience as her "really expensive lesson." She was only able to remove herself from that fear of missing out after she identified her unhealthy pattern and thought to herself, "Do I really need it? What's going to happen if I do or don't do it?" Grooms said.

For others, she suggested being thoughtful about the choices you make.

"What's getting triggered? Is it that you're not good enough unless you have the Louis Vuitton bag too?" Grooms asked. "That sense of belonging and the lack of worthiness it's usually not a quick fix."